Eurogroup chief has reiterated the position of eurozone finance ministers that Greece's bailout program will not be extended. Greece is inching closer to a June 30 deadline. 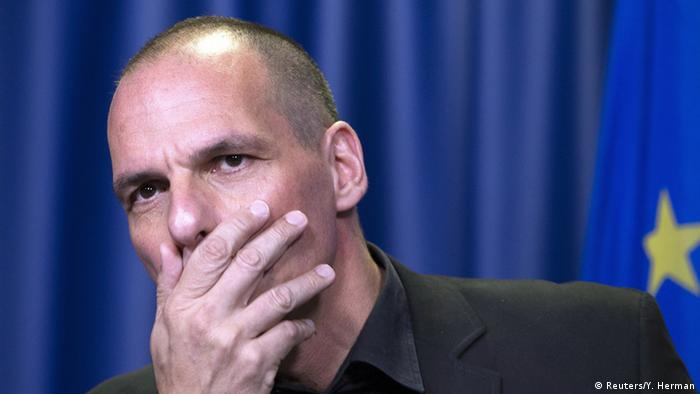 Following an informal meeting of eurozone finance ministers without Greek Finance Minister Yanis Varoufakis, Eurogroup chief Jeroen Dijsselbloem reiterated the group's position that it would not extend a bailout program beyond June 30.

"We stress that the expiry of the…financial arrangement with Greece, without immediate prospects of a follow-up arrangement, will require measures by the Greek authorities, with the technical assistance of the institutions, to safeguard the stability of the Greek financial system," Dijsselbloem said.

The announcement comes amid a looming June 30 deadline, when Greece is due to make a payment to the International Monetary Fund (IMF) in the amount of 1.6 billion euros ($1.72 billion).

Missing the IMF loan repayment deadline would mean Greece would default on its loans, forcing it out of the euro and quite possibly the EU. Eurogroup talks broke down on Saturday after Greek Prime Minister Alexis Tsipras announced a referendum on its creditor's proposal.

Dijsselbloem said that eurozone finance ministers intend to "make full use of the instruments available to preserve the integrity and stability of the euro area," but added that the Eurogroup was ready to convene at any moment before and after June 30 to provide assistance to Greece.

"The door is open," the Eurogroup chief said. 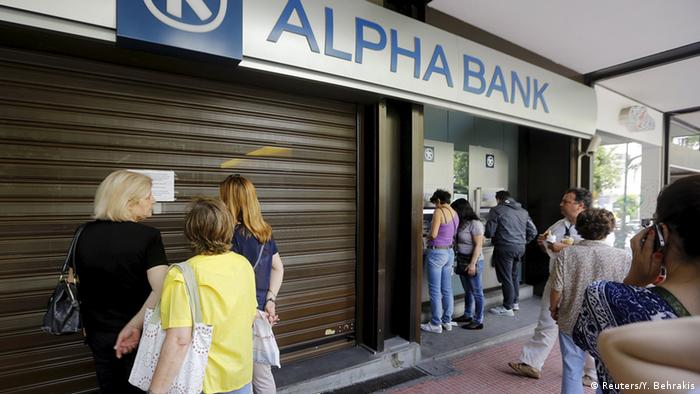 Greece's destiny 'is to remain in the eurozone'

"The destiny of Greece is to remain in the eurozone and no other country wants Greece to leave the eurozone," Sapin told reporters.

The French finance minister added that France could be a mediator between Greece and its creditors before and after the June 30 deadline.

"France is available at any moment to make sure that in the hours that come, in the days that come, before the 30th, after the 30th, we can retake the dialogue that is necessary including, and above all, with Greece," Sapin said.

German Finance Minister Wolfgang Schäuble said that the eurozone would do whatever it needed to fight the risk of financial "contagion" after the Eurogroup refused to extend Greece's bailout program.

"We will do everything to fight against any possible danger of contagion," Schäuble said.

The European Central Bank's (ECB) governing council is expected to meet on Sunday for an emergency meeting to discuss the situation, according to a statement by the bank.

The announcement comes as Greek citizens are pulling out record amounts of money from the Mediterranean country's banks.