Greek government figures show a spike in migrant arrivals on Aegean islands after a comparative lull in recent months. But many migrants are attempting routes to Europe that are even more dangerous. 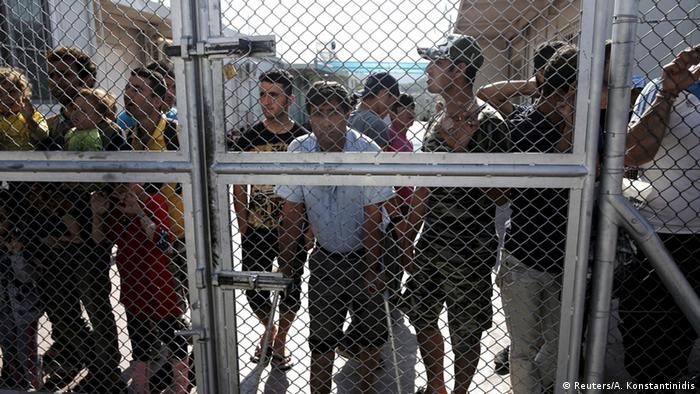 Two hundred and sixty-one migrants or refugees registered on Greek islands in the Aegean Sea in the 24 hours from Thursday morning to Friday morning, Greek authorities said on Friday.

The figure is far below the thousands who arrived daily at the height of the massive wave of migration seen last year, but is triple the daily average in July. A coast guard official told DPA news agency that the good weather was a likely reason behind the increase, with the trip from the nearby Turkish coast to the islands being typically a dangerous one.

The vast majority of the 261 migrants reached the eastern Aegean island of Lesbos,with the rest arriving on Chios, Samos, Leros and Karpathos. 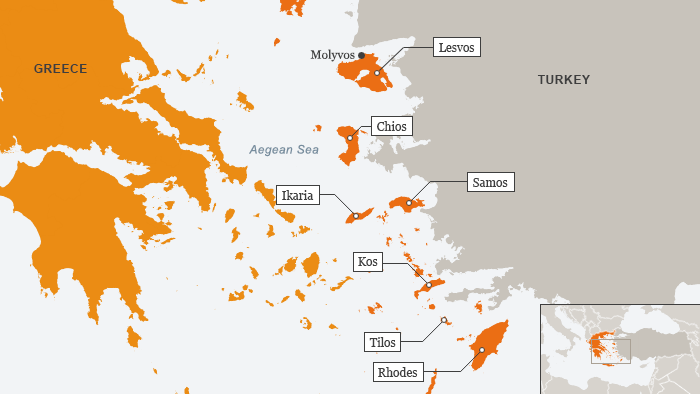 Migrants who reach Greece's Aegean islands are not allowed on the mainland but are instead forced to wait for several months while their asylum applications are reviewed. If the applications are not accepted, they face deportation back to Turkey under a controversial deal agreed between the European Union and Turkey in March. For each Syrian deported, one Syrian from Turkey's massive refugee camp can be sent to the EU for resettlement under the deal.

At present, there are some 11,000 migrants on the islands, although government data says there is room for no more than 7,450. The charity Save the Children has said they are living in "dirty, unsafe conditions ... with no end in sight." Greece as a whole is housing just over 58,000 migrants, most of whom have applied for asylum.

Although the EU-Turkey agreement has brought about a drastic reduction in the number of arrivals, both Greece and the EU fear a renewed increase as Turkey carries out a crackdown on officials following a failed July 15 coup. Ankara's draconian measures have led to a souring of relations with Brussels, and Turkey has threatened to torpedo the migration deal on several occasions if its demands are not met.

In another incident underlining the dangers facing migrants trying to cross the Mediterranean to reach Europe, Greece's coast guard on Friday rescued 50 migrants who ran aground on a chain of rocky islands off the southwestern tip of the Peloponnese.

The spot where they were rescued is hundreds of miles from the normal attempted entry point to Europe in the Aegean Sea. It was not immediately clear from where they had set sail or where they were headed.

The migrants have been transported to the mainland, where they will be registered and identified, harbor police said. 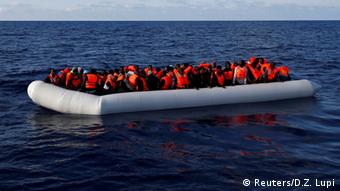 Many voyages are undertaken in unsuitable vessels

Increasing numbers of migrants have turned to alternate and more dangerous ways of getting to Europe following the implementation of the EU-Turkey deal and border closures on the Balkan route used last year by tens thousands of people.

Hundreds have died attempting one such route from the North African coast to Italy, known to be particularly perilous. Five bodies, including those of two Syrian girls aged 8 months and 5 years, were found on Thursday after a small wooden boat capsized off the coast of Libya, according to the aid group Migrant Offshore Aid Station (MOAS).

Visa-free travel for Turks in exchange for taking back refugees? It's not as easy as Turkey may think. Nor is blackmail, writes DW's Europe correspondent Bernd Riegert. (01.08.2016)