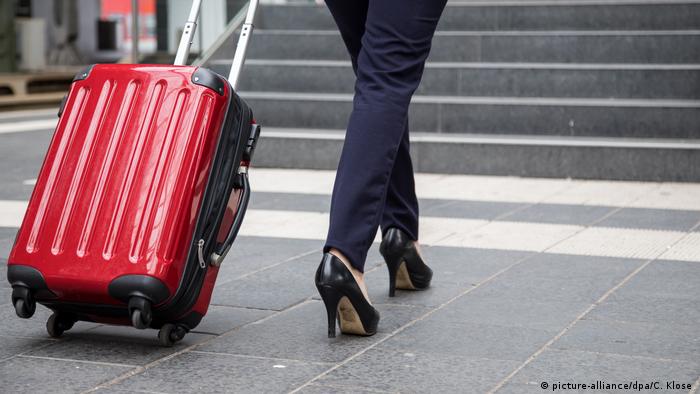 At the height of Greece's financial meltdown, Dimitris and six of his closest friends fled the country, each seeking jobs across the European Union.

Now, months after the ignominious fall of a leftist government that nearly pushed Greece out of the euro, leaving it bankrupt, Dimitris' friends are considering moving back home. In fact, four of them have already done so, returning to Athens, the Greek capital, to find new jobs or set up their own businesses.

But Dimitris, a 33-year-old British-educated economist, who skipped across Spain for the past three years working with a string of multinational companies on a rash of investment projects, is "waiting it out."

What's more, he's giving a pass to the government's most ambitious plan yet to end the biggest brain drain of an industrialized state in recent memory, promising well-paying jobs with monthly paychecks of at least €3,000 ($3,325).

"It's a good move," Dimitris says, requesting anonymity to avoid potential reprisals from his current employers in Spain. "Bright minds make money. And if they return to Greece, they can make money for both themselves and the country."

"But I'm reluctant to rise to the bait," he says on the phone from Madrid. "I want to see more happen even before starting to consider taking down my suitcase from the closet."

The buzz building around Greece's new business-minded government and its momentum of change has made the country the biggest economic story of the year, pushing the Athens stock market to a record 40% gain.

But whether the young, tech-minded Greek leader will be able to lure back the country's lost talent remains one of Mitsotakis's biggest gambits.

Under the ambitious scheme, dubbed Rebrain Greece, returning recruits will be guaranteed at least two years employment, the first of which will be financed by the state by 75%. Highly skilled professionals and scientists aged between 25 and 40 will be targeted first off, hoping to lure back an initial batch of 500 candidates by February.

But just a week since the labor ministry launched a calling to Greek companies to make lucrative job offerings, only 10 have come back with specific bids, according to project organizers.

Nannuka becomes one of the most successful start-ups in Greece

"We expect things to heat up as the process picks up," says Constantine Agrapidas, a senior labor ministry official overseeing the project. "It is a pilot plan. It has never been done before. But we are extremely optimistic."

The official said tweaks and adjustments, including potential perks, could be added as the plan moves to encompass even larger numbers of would-be returnees.

"The objective at this phase," Agrapides tells DW "is to document the highly qualified needs of mainly high-tech Greek companies as the country wades into the depths of the digital era, the fourth industrial revolution."

"Once that happens, then we can stitch together an even bigger plan, with a more holistic approach that will target mid-level Greek professionals who left the country," he says.

The bets are on

Some 470,000 Greeks have left the country since 2008, when a first wave of hiring freezes went into effect as forecasts first emerged about the nation's deteriorating finances.

At least 270,000 are believed to be skilled professionals, including doctors and engineers aged between 20 and 39 and who have since then found jobs in Germany, the UK and the United Arab Emirates, according to reports from the Bank of Greece.

In setting up his government last July, Mitsotakis moved to revive the country's fortunes by poaching top talents from technology giants like Google and Microsoft to man his cabinet council.

"We do not expect to change things overnight," says Grigoris Zarifopoulos, a former Google executive now serving at the helm of Greece's technology ministry. "Nor is this scheme a one-off plan that can cure brain drain. But it's an incentive and a move in the right direction. We obviously want more companies to lure back the talent."

Over the past century, the county has seen two major exoduses, but only one — the latest — has been led by university graduates.

But don't bet on it

In recent years, studies have shown that four in 10 Greeks who fled the crisis were refusing to return to their homeland. Half of those questioned said they would consider returning only if guaranteed similar salaries and working conditions as enjoyed abroad.

"I did not leave home eight years ago because I was €3,000 short in my monthly budget," says Yiorgos Gotsinas, a leading corporate communications consultant who left for the UK and set up a successful robotics and computer coding workshop business for children in West Sussex. What instead drove him away, he explains, was the bleak prospect of securing a "normal life" for himself and his family.

"Asking someone who has worked hard abroad to provide their family the stability and prospect of a better future to come back is unrealistic."

Educated Germans leave home to earn more money abroad, for a while

The majority of German emigrants are well-educated young people who find better pay abroad, a new study shows. Many of them, however, choose to return. (04.12.2019)

Greece's new conservative prime minister wants to implement reforms more far-reaching than those imposed by the EU. He has called for German investment in the country. (29.08.2019)