Google banks on AI, but so do its rivals

The 2017 Google I/O developer conference has left no doubt that the company sees its future linked to progress in artificial intelligence (AI) gadgets. But its closest competitors have long embarked on the same path. 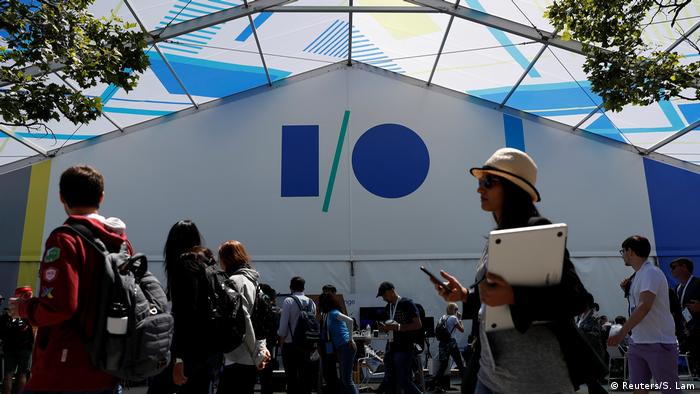 At its annual developer conference at an outdoor concert venue near its main campus in Mountain View, California, internet giant Google has unveiled its vision for computing centered around artificial intelligence.

CEO Sundar Pichai made it abundantly clear that the way to go for computing was from a mobile-first to an AI-first world.

"It's forcing us to reimagine our products for a world that allows a more natural, seamless way of interacting with technology," he said during an opening presentation.

What Pichai has in mind is to let people engage computers conversationally to a much larger extent than seen before, have software anticipate our needs and let smartphone cameras recognize what they see and provide information about various objects immediately.

Whether users always really want their gadgets to be so "talkative" is a different matter, but the direction is clear. The only problem for Google is it's not alone out there in the world, with a host of powerful competitors heading in the same direction.

Google's rivals do not sleep

At its developer conference, Google talked about boosting the role of its AI-based digital helper called Assistant. It was launched last year on the company's Pixel smartphones and later expanded to phones running Android Nougat.

Now Google is releasing the voice-controlled assistant on a free app designed for iPhone's operating system, thus basically competing with Apple on its own turf. 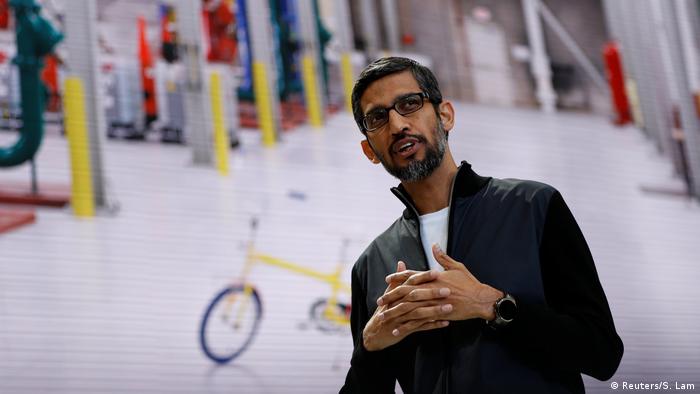 Experts from verge.com have argued that bringing the Assistant to iOS can't hurt. But they emphasize that it's hard to see Google really giving Apple's Siri much competition. Why's that? Well, because Siri has been a built-in service, while Google's assistant requires an app download.

Google itself doesn't see that as a disadvantage, hoping that its Assistant will help iOS users to get what they want more quickly, because it can draw upon the knowledge the company has accumulated while running the world's most popular search engine.

Not time to rest on its laurels

Yes, the Google search engine may indeed be the most popular. It's dominant in a huge number of countries. China is an exception, where Baidu rules. In Russia, Yandex is king.

But Google itself knows that even in the nations where it's users' top choice, Amazon is a powerful rival, especially when it comes to product search capabilities.

Researchers in the US have found that Amaozon beats Google as a starting point for product search. Shopping searches on Google have been largely flat, while Amazon's have grown rapidly.

And another rival in this field is breathing down Google's neck. Facebook is now widely accepted as a major competitor to Google from a mobile and market share perspective. Facebook is second to none when it comes to driving traffic to a website as part of a news cycle. 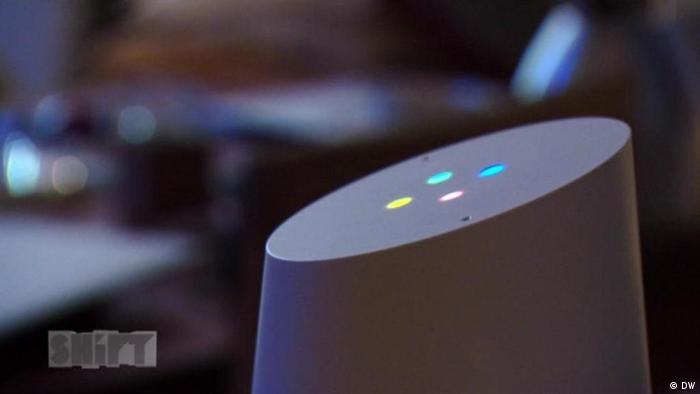 Will Google Home make people's lives easier, or are we just getting lazier?

Sneaking into your home

The developer conference has confirmed Google's desire to get into our living rooms. It's announced new features to its internet-connected Home speaker such as hands-free calling. Home will also be able to control and interact with a variety of household appliances later this year. You could ask the digital assistant within Home to turn on the dishwasher or set the temperature on the oven.

Sounds great? Sure, but that's already available on Amazon's Echo speaker and other devices that use its Alexa assistant.

Among the more exotic novelties that Google presented was its new Lens tool. It lets people point their camera at things to find out more about them automatically, like pointing the camera to a flower and being told its name.

But even in this specific field, Google is not alone. Samsung, for instance, is trying something similar with its new Bixby Vision feature on the Galaxy S8 phones.

In a nutshell, Google has announced a whole range of new features, or bells and whistles, if you will. But tech experts agree that several of them are already offered by rivals such as Amazon, Apple or Facebook, to name but a few.