Google, Inc. is creating a new parent company called Alphabet to be led by its CEO. The move makes its search engine one of many subsidiaries, such as YouTube, investment arm Google Capital and the Google X research lab. 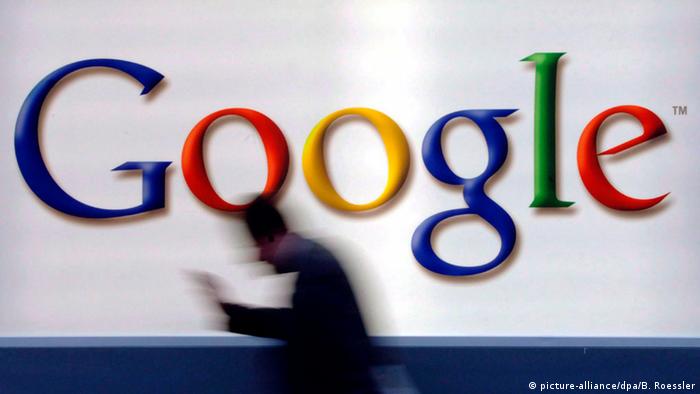 "Fundamentally, we believe this allows us more management scale, as we can run things independently that aren't very related," said chief executive Larry Page in a statement. 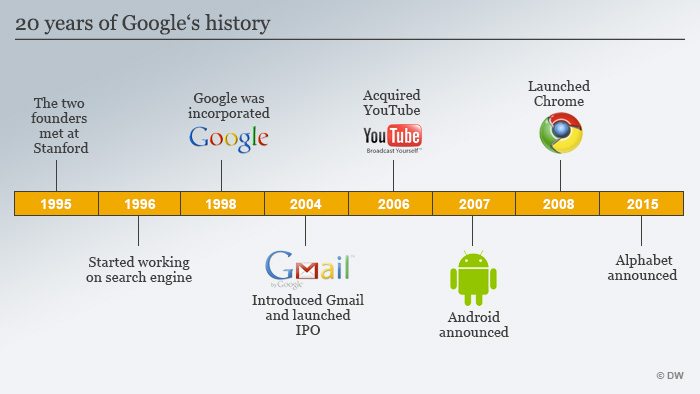 "Alphabet is mostly a collection of companies, the largest of which is, of course, Google," Page added.

The unorthodox structure, announced after trading closed on the stock market, leaves Page in charge of the company as CEO. Fellow co-founder Sergey Brin will become president of Alphabet and Eric Schmidt will be executive chairman of the California-based tech giant.

The reorganization comes amid speculation that Google's dominance of the tech sector may have peaked as the landscape evolves. It also reflects the company's diverse products such as Gmail electronic mail, Google Drive, a cloud service and Google Maps, which has become an industry standard for navigation.

For years Google has been the leader in not only search engines but has turned advertising linked to those searches and the data gleaned from users' use of its free services to create a novel marketing model that's evolved into a lucrative business worth billions of dollars.