"Making the arsonists the firefighters" is how one opposition politician described the appointment. A member of Chancellor Angela Merkel's conservatives has also raised an eyebrow at the decision. 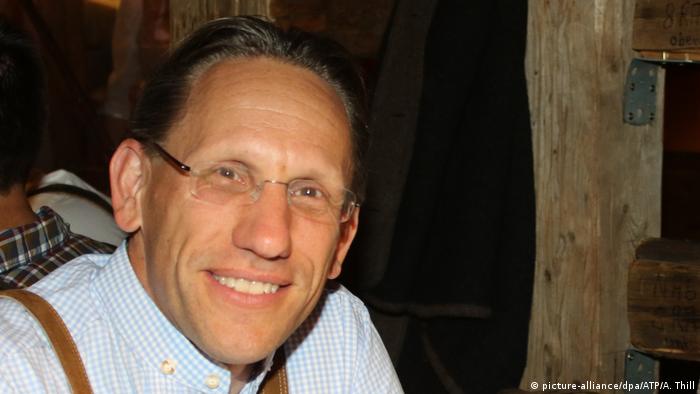 Politicians from across the political spectrum, including Merkel's Christian Democrats (CDU), immediately criticized the appointment.

Details of the appointment:

CDU budget expert Eckhardt Rehberg told German daily newspaper Passauer Neue Presse that Kukies' appointment was a "questionable decision." He added that "it raises the question whether he [Kukies] serves the interest of the federal government or his former industry."

The deputy leader of the Left Party in the German parliament, Fabio de Masi, wrote on Twitter: "Scholz is copying Trump by making the arsonists the firefighters." He added: "You may as well just let the bankers write the laws." His post included a picture of Kukies superimposed on a poster of the Hollywood film "The Wolf of Wall Street."

The Greens' finance expert in parliament, Gerhard Schick, said: "It gives an indication of the problems in the SPD when a social democrat entrusts responsibility for banking regulations to an investment banker."

Finance Minister Scholz, who was attending an economic summit in Buenos Aires, said after the announcement: "I'm happy that I've gotten together a good team."

The SPD's economic forum, a coalition of companies and trade associations, said in a statement, "the Finance Ministry is on good footing with Jörg Kukies," who it described as a "renowned international expert."