Globalization needs a serious update; otherwise, we're all doomed. So says the World Economic Forum — which brought us the earlier, defective versions. 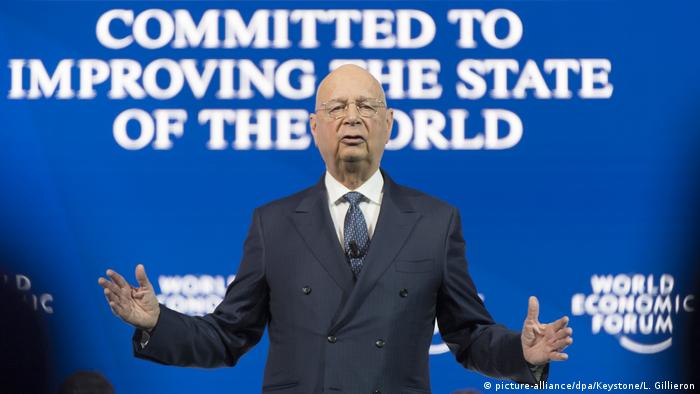 Klaus Schwab, who founded the WEF in 1971, addresses the 49th Annual Meeting

"Globalization 4.0" — you might be forgiven for rolling your eyes at this latest buzzword from the World Economic Forum (WEF) in Davos. Do we really need another tired analogy to software updates? Who's counting anyway? And isn't the world still trying to get to grips with the Fourth Industrial Revolution, another favorite theme in Davos?

According to this year's theme makers, Globalization 4.0 is what is needed when major developments come together to create a perfect storm that can't be weathered by business as usual.

'The world is becoming a computer'

Take, for example, the digitalization of industry. "We are at a critical time in history where the impact of technology, the Fourth Industrial Revolution, is going to be felt in every part of our daily lives, in every part of our economies and societies," said Satya Nadella, CEO of Microsoft, a US-based technology giant. "Computing is becoming part of the very fabric of our lives. The world is becoming a computer." 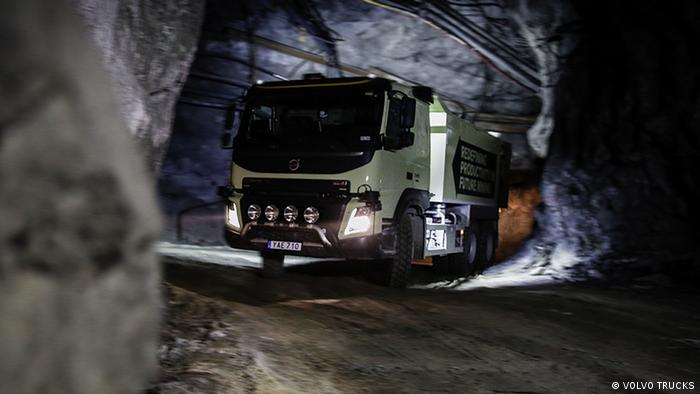 The consequences for the job market might be dramatic. If, for example, self-driving trucks and cashier-free shops become the norm, what will happen to the millions of drivers and cashiers who lose their jobs?

In this scenario, the education and training of people are as vital as fast internet connections and guards against cyberattacks. "We know that the jobs of today will not be the jobs of tomorrow," Nadella said. "Countries must ensure that their populations and future generations are equipped with the skills for the future."

That's a tall order for rich countries, and taller still for poorer nations. For the world's millions of refugees, it seems all but impossible. Mohammed Hassan Mohamud, 24, has spent most of his life in Kakuma refugee camp in northwestern Kenya. "I've spent the last 20 years of my life in a camp. And I will go back to that camp next week," he said.

"I'm here at Davos to say that putting people in far-away refugee camps and pretending they don't exist is not ethical. It's not sustainable and it's not conducive for human growth. It kills people. It kills their spirit."

About 185,000 refugees live in Kakuma camp, where Mohamud has recently been elected zonal chairman. "I'm not asking for much, just to be given the tools to thrive and be able to make a life for myself," he said. "I'm asking for access to education. Access to documents. Access to a future that I can feel I am part of." 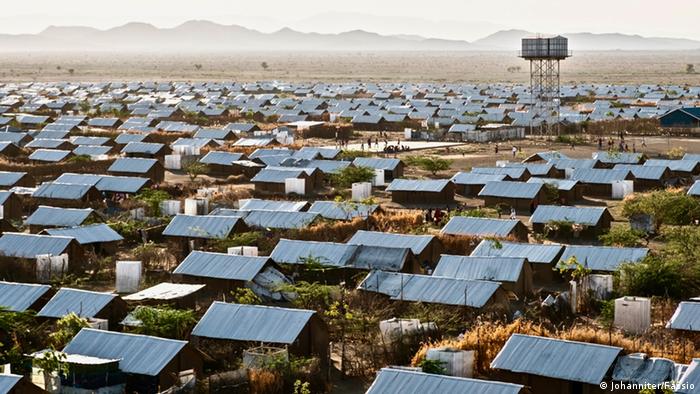 Kakuma refugee camp in Kenya in 2016

Many people at the forum present smaller-scale solutions to a multitude of problems — from improving education in Latin American countries to reducing waste in Japanese communities. The WEF gives a lot of stage time for these activists, and the carpeted hall in the congress center is decorated with project presentations designed to tackle everything from improving clean water supply to reducing greenhouse gas emissions.

Davos, this year more than ever, is a place of contradictions. Yes, hundreds of arrivals by private airplanes make for a disastrous carbon footprint, and yes, the business and finance guys are here to make deals. But there's no avoiding the calls for greener, fairer and more inclusive ways of doing business.

"We need to redouble our efforts to resolve the shared problems we are facing — from fixing the global trading system and fighting corruption and tax evasion, to addressing the existential threat of climate change," said Christine Lagarde, director of the International Monetary Fund (IMF).

"And if we are to deliver on the promise of the digital revolution — in terms of productivity, employment and long-term growth — then we must make sure that it delivers for all people."

In other words, a better form of globalization is needed — whether it's called 4.0 or not. But instead of more international cooperation, disputes and conflicts abound — about trade, climate change, refugees and many other issues. 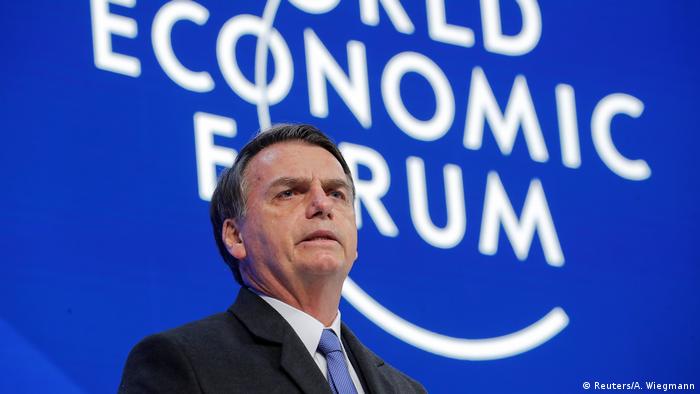 Jair Bolsonaro, Brazil's new president, in his first international appearance since his election

Talking shop or agent of change?

The rise of populism in several countries has swept people to power who openly challenge a multilateral approach to problem-solving, such as US President Donald Trump (who did not come to Davos), and Jair Bolsonaro, the new president of Brazil.

In Davos, Bolsonaro invited businesses to invest in Brazil, and promised to reduce taxes, reform the social security system, and tackle corruption. Bolsonaro has repeatedly said he wants to follow Trump's example and also pull out of the Paris Climate Agreement, but he kept mum on this in Davos.

It is highly unlikely that Bolsonaro will change his opinion after stumbling upon one of the warnings of climate change that line the hallways in Davos. So the question remains whether the WEF is just a very high-level talking shop or an agent of change.

But who knows? When the prominent British nature filmmaker David Attenborough was asked why he produced his latest documentary with Netflix and came to talk about it in Davos, he replied: Given Netflix's reach and the influence and power of those gathered in Davos, "it's an opportunity that would be irresponsible not to take."

Top policymakers and business leaders have flocked to Davos again for the annual World Economic Forum in the Swiss Alps. The meeting is overshadowed by trade conflicts and a resurgence of economic nationalism. (21.01.2019)