The average cost of an hour of work in Germany has risen to €35.00, well above the EU's average. Despite a significant difference between labor costs in eastern and western Europe, the gap is shrinking. 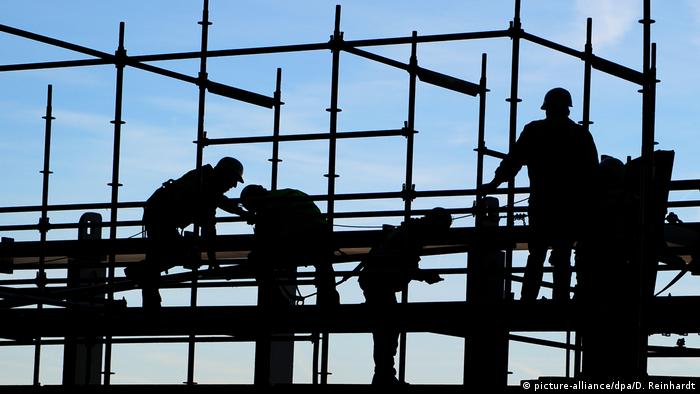 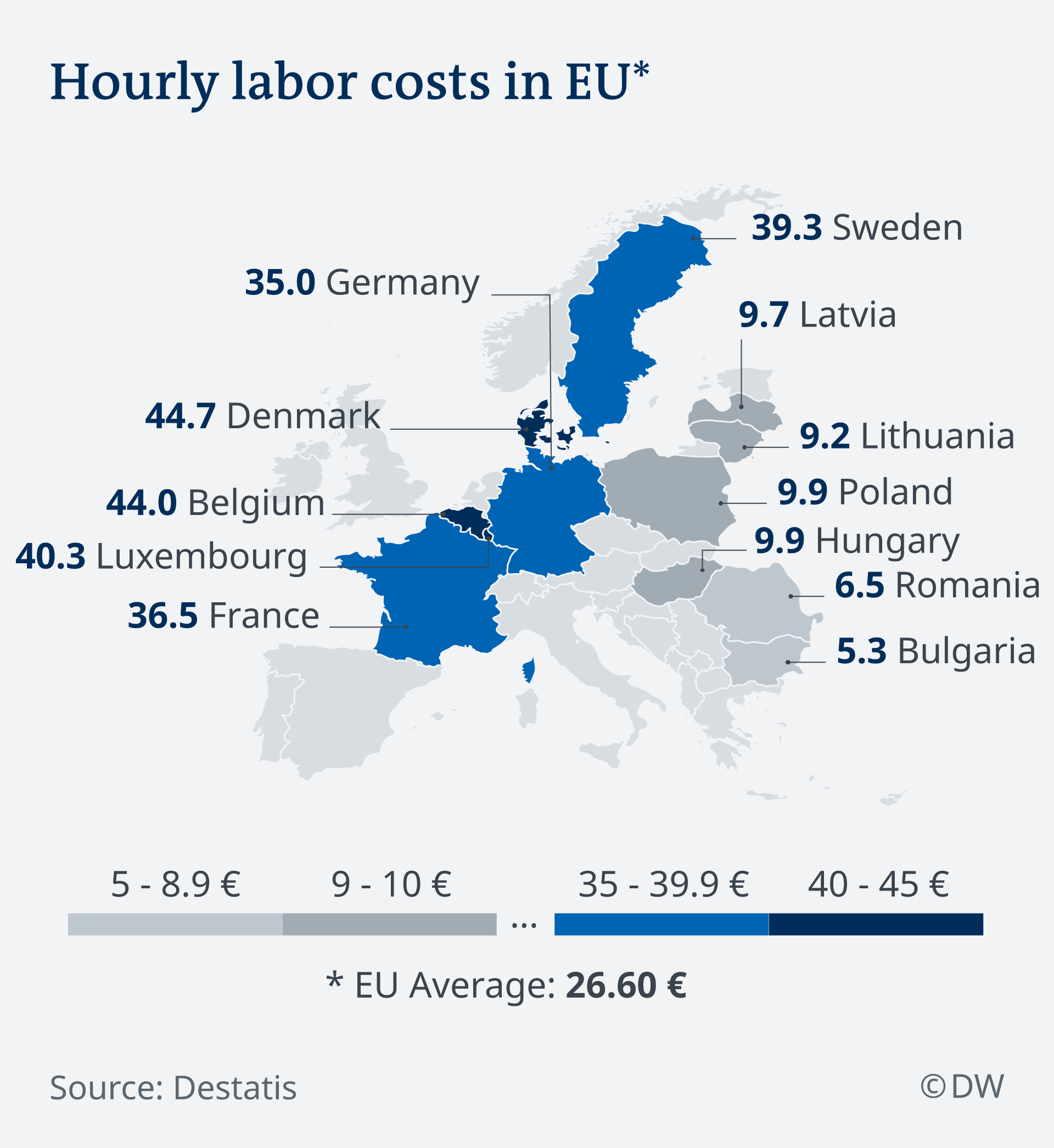 Destatis noted that the gap between the EU's top performers in hourly labor costs and those at the bottom of the list was shrinking.

In 2018, labor costs in the top group were more than four times higher than the bottom. But that gap has shrunk since 2004, when the hourly cost of labor was nearly eight times higher in top-tier countries compared to those in the bottom tier.

The eurozone average was €30.50, about 15 percent higher than the EU average. The eurozone is an economic and monetary union that brings together 17 EU member states under one currency.

German inflation rises to 2.1 percent in April, above ECB target