The number of unemployed people in Germany is continuing its downward trend, reflecting the current robustness of Europe’s largest economy, supported by strong domestic spending and solid global trade. 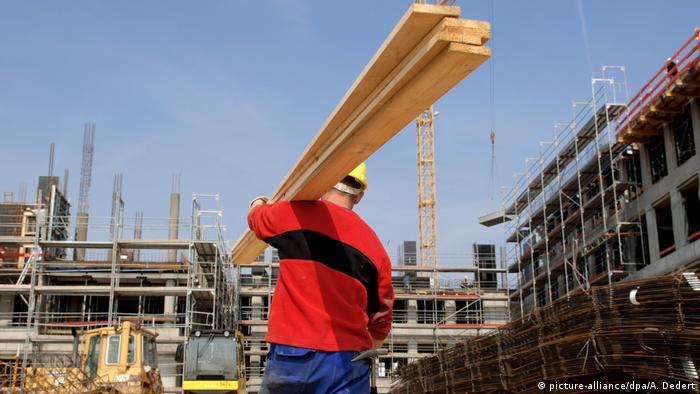 That means the number of jobless people in Germany fell below 2.5 million in March, representing 19,000 fewer unemployed people from the month before. Compared with the same month a year ago, the jobless number fell by 204,000.

Analysts said the figures were buoyed by a generally strong domestic and international economic performance.

Germany has recorded robust economic expansion in recent months, causing some to raise concerns about an overheating of the economy. The country's gross domestic product (GDP) is projected to grow by at least 2.7 percent this year, which would be the strongest pace since 2011.

The low unemployment is also expected to put upward pressure on wages.

After a decade of wage restraint on the part of German labor unions, they are now seeking to capitalize on the jobs boom by pushing for salary increases in wage talks with employers.

The number of people employed in Germany hit its highest-ever level in 2017. Europe's biggest economy added jobs at a pace not seen in a decade, driven by a strong upswing in business activity. (02.01.2018)