Germany's official statistics show unemployment at its lowest level since 1992. But the numbers are misleading, according to labor economist Heinz-Josef Bontrup. Real unemployment is much higher. Here's how it works. 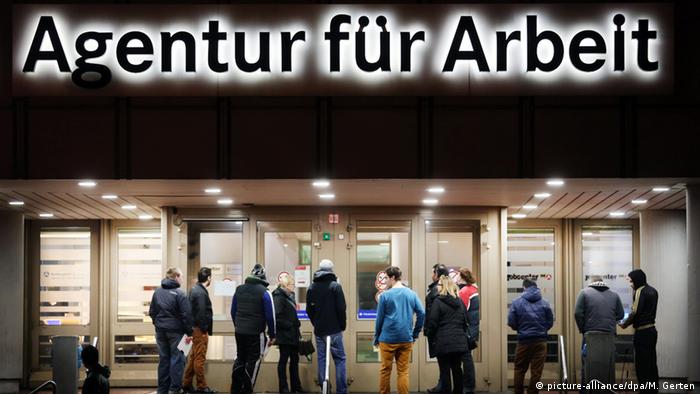 A well-worn phrase in the English language, often attributed (probably erroneously) to 19th-century British Prime Minister Benjamin Disraeli, has it that "there are three types of lies: lies, damn lies, and statistics." This comes to mind as one considers the remarks of economist Heinz-Josef Bontrup explaining how official statistics systematically underestimate the actual number of unemployed or underemployed Germans.

DW: Professor Bontrup, you've described official unemployment statistics as "Volksverdummung," a word that refers to a sort of misleading propaganda meant to keep people acquiescent. Why?

Bontrup: Because the numbers are manipulated. Not by the federal employment agency ["Agentur für Arbeit"] — they only produce and publish the numbers according to the methodology required by law. But over the years politicians have, by means of several laws, changed the definition of "unemployment" such that the official unemployment figures no longer accurately report the real number of unemployed people. The official figures understate the true social costs and concerns of unemployed people in Germany. 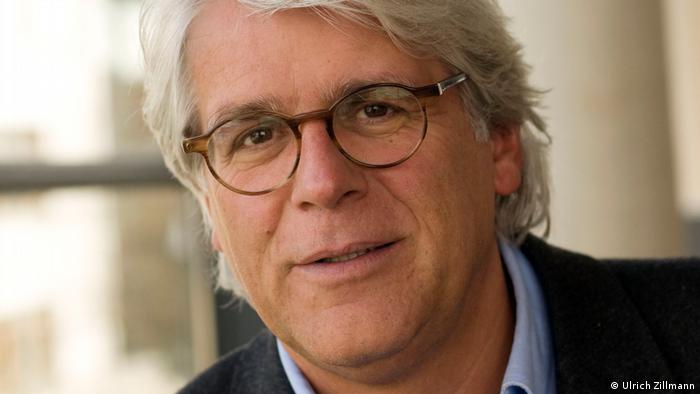 What's missing in the official statistics?

To take one example of what's missing from the official unemployment statistics: People who are 58 years old or older. The laws the politicians have passed say that these people have a low probability of finding re-employment if they become unemployed, and so even if they're jobless and trying to find a job, we can take them out of the official unemployment statistics [which only counts people who are registered with the federal employment agency and are actively looking for work].

Unemployed people who are going through some kind of vocational training program under the aegis of the federal labor agency are likewise not counted as "unemployed."

And people who are on unemployment benefits, but who call up the federal employment agency [which is administering the benefits] and report themselves to be ill on a particular morning, are for that day not counted as among the "unemployed."

People who are in a program of government-subsidized jobs where their employer only pays them one euro an hour, with the government paying the balance, are also not counted as "unemployed."

All these are categories of people who are, in reality, unemployed — but who have been defined out of the official unemployment statistics. These are grievous manipulations, for which politicians are responsible.

How many unemployed people would the statistics show in Germany, if all these people were properly counted?

In November, we had an official figure showing just under 2.4 million registered unemployed. Adding actually unemployed people whose unemployment has been defined out of this number would mean adding nearly a million more.

In the terminology of the federal employment agency, these people are categorized as "underemployed." But that's an abuse of the term — underemployment is a different phenomenon. Underemployed people are those who, for example, have a part-time, 20 hour-per-week job, but who really would prefer to be working for 30 hours or more per week. Those are the real underemployed.

Since Germany's reunification in 1990, the total number of hours worked in Germany each year has remained pretty much constant at around 60 billion hours. But today, this volume of work is distributed very differently than it was then. Today, the total number of people in employment is greater — but that's only because the percentage of people in part-time rather than full-time work has risen dramatically. The numbers of full-time employed has fallen. So, the number of part-time employees has gone from 17.9 percent of all employees in 1991 to 37.5 percent in 2016, and the number of full-time employees has correspondingly declined from 82.1 percent to 62.5 percent.

Many commentators see this as a sign of flexibility in employment markets. Not everyone wants to — or can — work full-time.

That's true. But there has been research showing that among the approximately three million people who are in part-time work, many are in reality underemployed; many would like to work more hours. If you add those to the 3.4 million de facto unemployed mentioned previously, then we're at around 6.5 million unemployed and underemployed people in Germany. That reveals the catastrophic situation of the German labor market.

How high are the costs that arise from this situation?

The federal employment agency has been doing research on this since 2001. According to its results, the fiscal costs [lower tax revenues] in consequence of mass unemployment in Germany between 2001 and 2015 amounted to about €69 billion per year. The size of German government deficits, over the same time frame, amounted on average to €43 billion.

We could say, then, that if Germany had had a full-employment economy since 2001, then the state would not have had to incur any additional deficit spending since that time instead, it would have had a surplus of €26 billion a year on average. These numbers illustrate the dramatic scope of mass unemployment in Germany.