Germany′s coronavirus app goes international and gets a boost | Germany| News and in-depth reporting from Berlin and beyond | DW | 23.10.2020

Germany's coronavirus tracking app is becoming increasingly compatible with networks outside Germany. Experts believe that as infection rates continue to rise, the app will grow in importance. 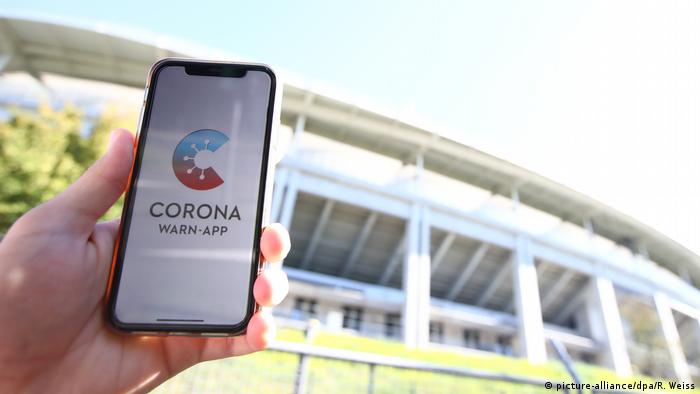 Since the middle of June, it has become a daily ritual for a growing number of Germans: wake up, get up, grab your cellphone, click onto the coronavirus warn app (CWA) and hope to read the following words on a green background: "Low risk. So far no exposure to risk." But things are not as clear and simple as they might seem because thousands of people have also found out – by using the same app, this time with a red light – that they have indeed been exposed to an infected person. And that means that it is time to be tested or go into quarantine.

The good news is: the app is a whole lot faster than just leaving things to the local health departments, where huge and helplessly overloaded teams of employees are using conventional telephone tracking in a painstaking bid to identify and break chains of infection.

Hopes surrounding the app and its potential impact have been boosted in recent days. This is because it has gone international. Since the beginning of this week, the German app has been exchanging warnings with apps from Ireland and Italy.

And it is hoped that Denmark, Latvia, and Spain will follow suit, to later be followed by Austria and the Netherlands, making it increasingly likely that a network of 16 national apps could be in place by the end of the year. Another promising new development is that people who have tested positive can also feed into the system details concerning symptoms and the actual time of infection — important information for anybody who might have been in a contact chain. 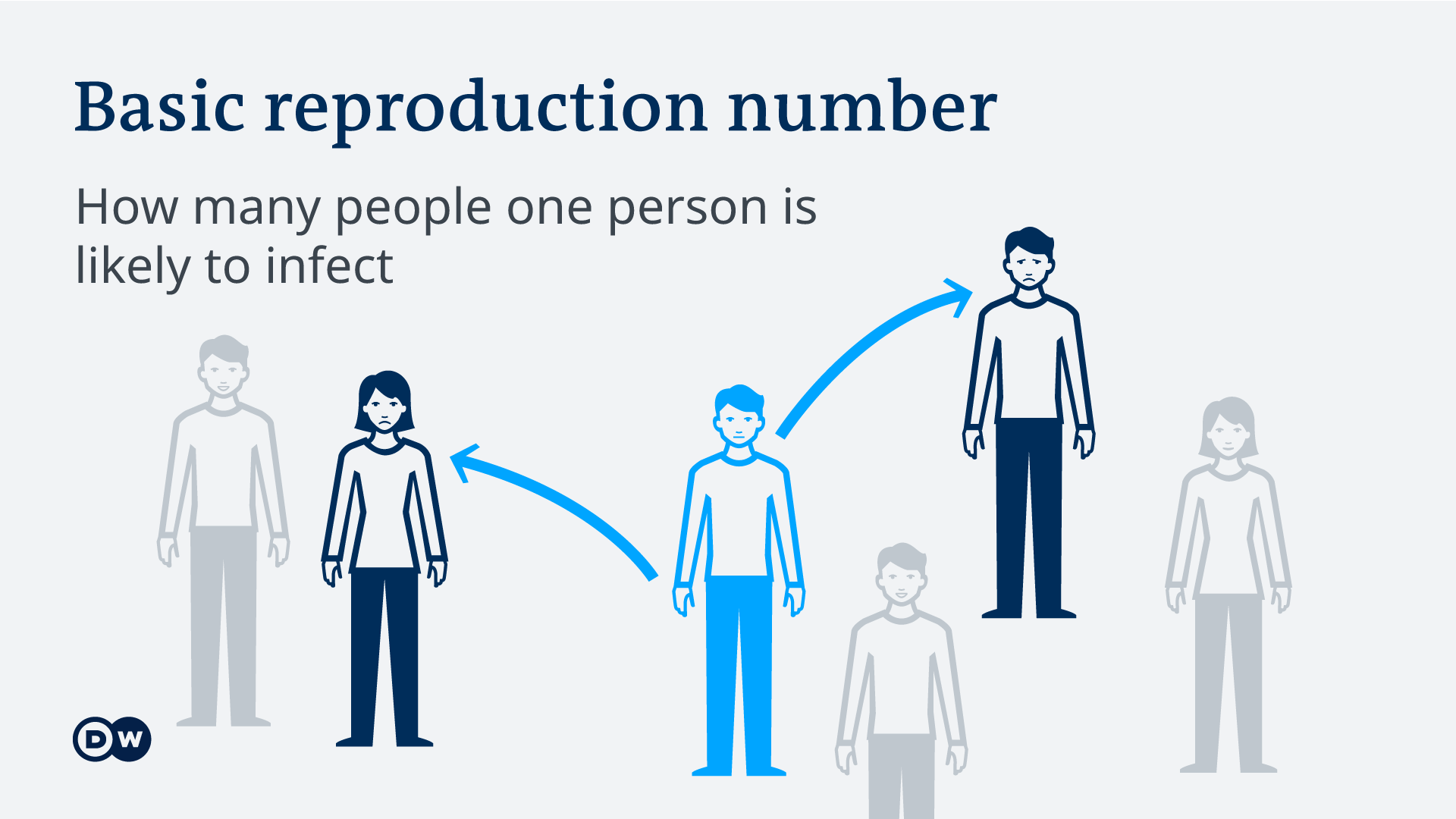 Politicians, epidemiologists and computer gave their backing to the development of a coronavirus tracing app relatively early in the pandemic, hoping it would transmit information on the spread of infections quickly and efficiently. The app was to be both anonymous and optional for users. The result — which took longer to get up and running than most had hoped  — was launched in mid June. So far, some nineteen million people have downloaded it in Germany. About sixteen million of them are active users.

Things certainly did not get off to a great start. The launch date was repeatedly moved back. There were plenty of technical hitches and glitches. And by the time the app was more or less up and running, it was already summer and infection rates were going down. The concern was then that people were using the app to reassure themselves that things were nowhere near as worrying as it had initially seemed.

All in all, Germany's corona app was deemed by many to have made a significant contribution to efforts to tackle the virus. However, speaking at the end of September, a hundred days after the launch of the new technology, Health Minister Jens Spahn of the Christian Democrats (CDU) was cautious in his estimation of the impact of the app: "It is," he said, "only one tool among many in this pandemic."

Right from the beginning, the app was heavily criticized and just a few days ago, the state premier of Bavaria, Markus Söder of the conservative CSU, declared: "Regrettably, the app is a toothless tiger. It provides little in the way of a warning effect." 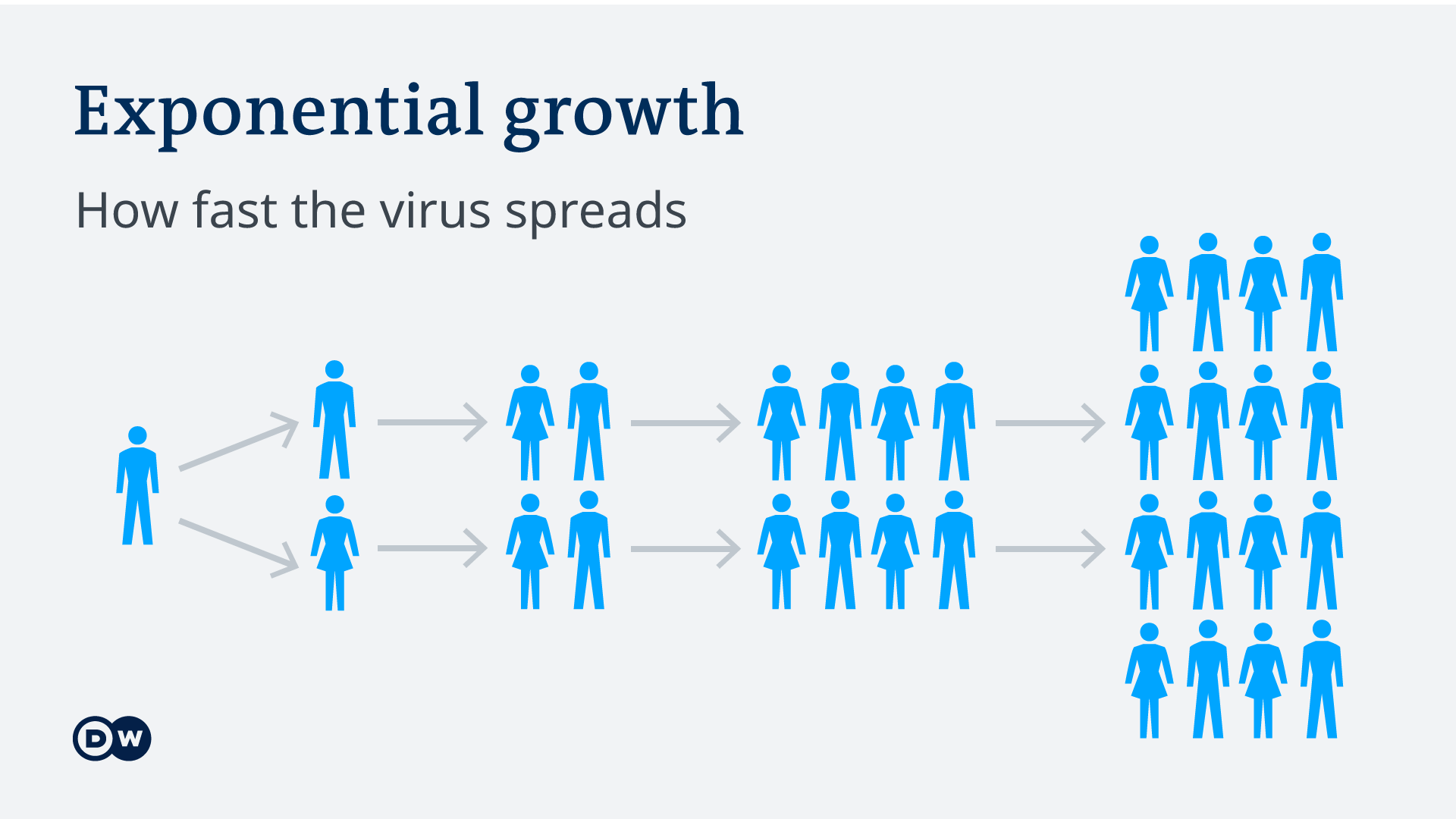 Söder was referring to what is viewed as a key flaw in the app linked with the guarantee that it would be both voluntary and anonymous. The app uses Bluetooth technology to measure the distance between cellphones and the duration of the close contact. But the system only works when users who have been tested corona positive use the app to register their status. And it appears that to date only sixty percent of them, have actually done so.

Boosting acceptance of the app

With the number of infections rising in Germany, politicians and health experts are sure that they will convince more people to download the app, making it more relevant in the fight against the spread of the virus.

Leading experts like virologist Christian Drosten from the Robert Koch Institute are also calling on the people responsible for tracking and tracing in Germany to take a closer look at the way authorities in Japan are approaching the challenge. What happens there is that people who test positive are immediately asked whether and where they have taken part in any larger-scale events. That may be a useful feature to add, as the assumption now — both in Japan and Germany — is that parties, celebrations and family gatherings are very significant sources of infection clusters.

Pandemic weddings: Getting hitched in the age of coronavirus

Pandemic weddings: Getting hitched in the age of coronavirus