Germany's clash with Saudi Arabia is Jogi Löw's final chance to tweak his team before the World Cup kicks off in Russia next week. DW outlines the three most pressing issues he needs to resolve before boarding the plane. 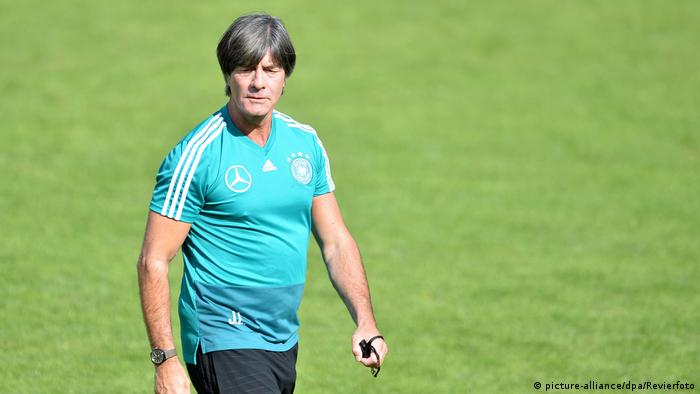 While most international friendlies are generally regarded as pointless excursions, the same can't be said for this one. The World Cup opening ceremony is less than a week away and Friday night's clash with Saudi Arabia at the BayArena in Leverkusen is Jogi Löw's final chance to run the rule over his squad before heading to the check-in desk at the airport.

Ever the meticulous planner, the national team coach opted for Saudi Arabia for the final friendly, due to the Gulf state's playing style, which is said to mirror that of Mexico and South Korea, two of Germany's Group F foes.

This isn't just an opportunity to prepare for exotic opponents, however. Löw will also be keen to fine-tune his team in their final pre-tournament friendly, and there are three things he will want to get right on the night:

The debate over whether ter Stegen or Manuel Neuer should start in goal against Mexico on June 17 has gone on long enough. Löw’s loyalty towards Neuer is understandable. He’s the national team captain, a relentless winner and widely regarded as the world’s finest No.1 when fit. He hadn’t kicked a ball in over nine months before Germany’s 2-1 defeat to Austria on Monday night, however, and still can’t be considered completely match-fit.

In his absence, Marc-André ter Stegen deputized excellently and the Barcelona keeper will feel hard done by, being bumped down the pecking order. Löw's omission of Leroy Sané proved – just in case anyone still had any lingerng doubts – that the coach has little time for sentimentality.

Neuer is likely to be selected, and Löw must ensure that the debate is put to bed before a ball is kicked in Moscow. Uncertainty has never helped anybody. 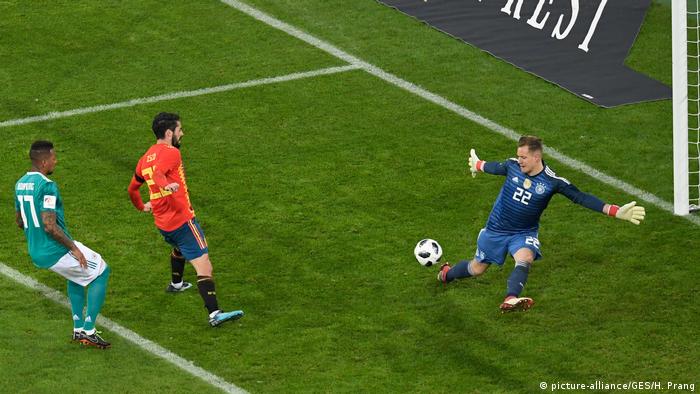 While many national team coaches will their final warm-up games to test alternative formations and give fringe players a chance to impress, Löw looks set to name his strongest side. Or he would do, if it weren’t for injuries. Jerome Boateng is back in contention after a lengthy spell on the sidelines but it’s the absence of Mesut Özil that has highlighted a potential issue ahead of the tournament.

Özil is Germany’s only out and out No.10. Löw does have other options in Julian Draxler and Thomas Müller, though neither would consider themselves a specialist and both appear more comfortable on the wings.

While Özil is expected to return to the lineup for the Mexico game, his importance to the team may see him targeted by cynical opponents. Take him out and Germany will be forced to chop and change, moving players out of position to compensate for the loss of their puppetmaster.

Löw needs to show the competition that Germany can roll with the punches, and he'll want a big performance from whoever he opts for as Özil's understudy.

Three played: zero wins, two losses, one draw. As usual, Germany’s pre-tournament form has been woeful and it’s becoming a running-joke that the four-time world champions can’t buy a win unless there’s something at stake. In all, Germany are winless in their last five friendly encounters.

And while a win against Saudi Arabia on home soil might not represent much in the grander scheme of things, but Löw will surely be looking for a reaction to the Austria match, and as well as some competitive spirit in Germany’s final dress rehearsal before they face Mexico. 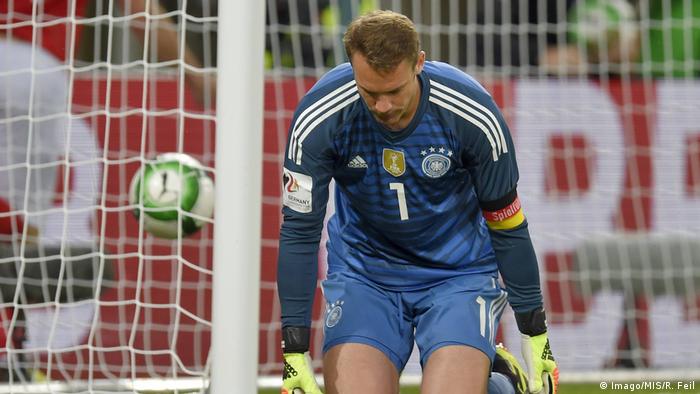