Turkey has expressed frustration at Germany's lack of movement on extradition requests after a failed coup. A German lawmaker said Berlin should "exert resistance" to instead get German citizens out of Turkish custody. 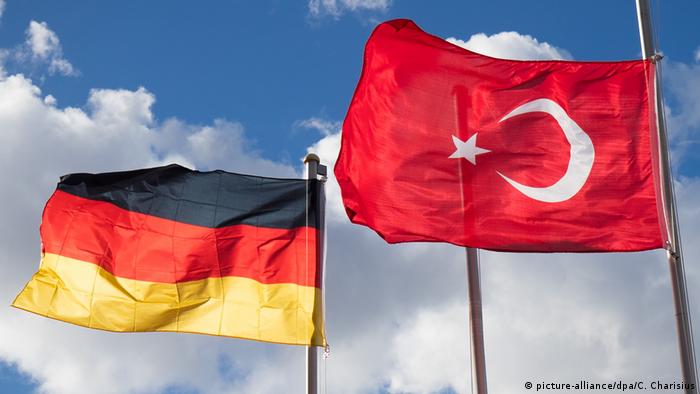 Since the failed coup of July 2016, Turkey has requested the extradition of 81 people from Germany, according to the Justice Ministry's response to an inquiry from the Left Party's parliamentary party.

The Justice Ministry, however, did not provide information on how many of those requests were based on terrorism charges or whether Berlin complied with the requests.

Turkey has accused Germany of harboring thousands of suspects allegedly involved in a failed coup on July 15, 2016 that left more than 200 people dead, including soldiers and civilians.

Last week, Turkish President Recep Tayyip Erdogan expressed frustration at Berlin's failure to handover suspected criminals. "Look, I've given Germany 4,500 files on the PKK, and we did not receive any feedback on any of the 4,500 files," Erdogan said.

"Instead, the federal government must exert resistance to get the German hostages out of custody," Neu said.

Since the failed coup, Ankara has orchestrated a nationwide crackdown on suspected supporters of self-exiled cleric Fethullah Gülen, who allegedly masterminded the putsch.

More than 50,000 people have been arbitrarily jailed and more than 120,000 others purged from the armed forces and civil services.

Human rights groups and UN organizations have criticized the sweeping purges and detentions, saying it amounts to an authoritarian shift in the Anatolian nation.

Turkey one year after the failed coup

'Irreconcilable': Turkey after the failed coup