Thousands of asylum-seekers in Germany have returned multiple times after deportation, according to a report in German media. Those with entry bans often serve a few months in jail or are not arrested at all. 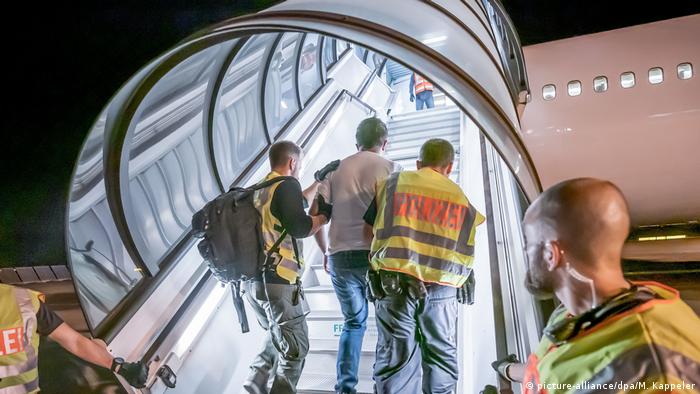 Thousands of migrants in Germany have applied for asylum multiple times and return to the country after having been deported, according to a report by German newspaper Die Welt am Sonntag published on Sunday.

The numbers cited in the report indicate that for 1,023 asylum-seekers currently in Germany, this is the fourth time they have applied for asylum. For 294 it is their fifth, sixth or seventh time.

Asylum-seekers who have been deported and have entry bans are jailed for a few months for re-entering the country, according to the report. Arrests and longer sentences are rare.

Germany receives hundreds of thousands of applications for asylum every year. Some 1.78 million people entered Germany to request asylum between 2010 and 2018, according to the German Office of Federal Statistics.

Authorities said earlier in November that they expected the number of applicants for asylum in 2019 to be lower than in previous years.