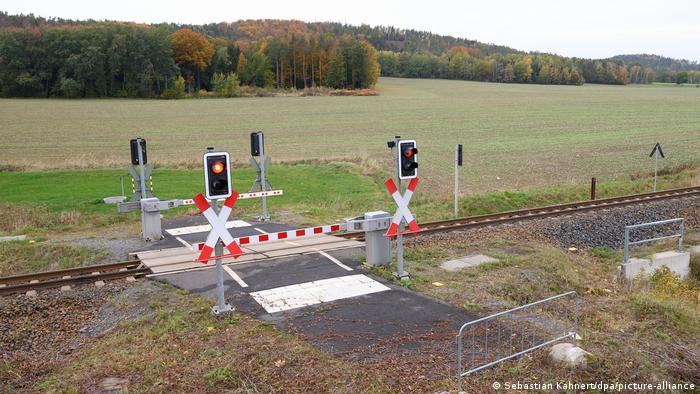 The German Taxpayers Federation warned against wasteful public spending, even during the coronavirus pandemic, in their 2020 "Black Book" report published on Tuesday.

The annual report details examples of what the tax watchdog believes to be examples of overly-expensive or unnecessary uses of public funds — with the goal of raising awareness and accountability.

DW takes a look at some of the most expensive and eyebrow-raising projects highlighted in this year's report. 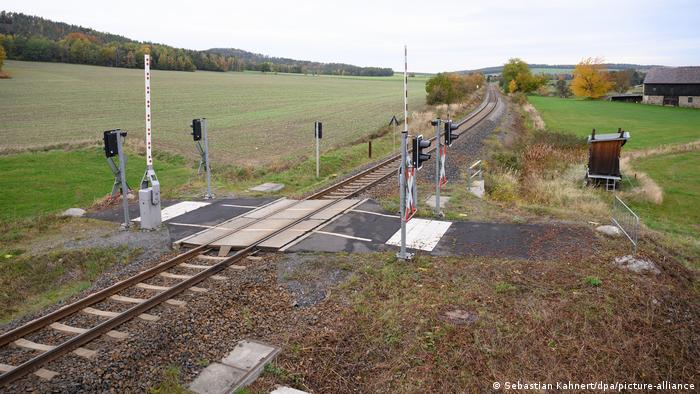 A railroad crossing to nowhere

In the eastern state of Saxony, locals have petitioned for decades for a bike path to be built along the road between the towns of Pulsnitz and Kamenz. When the train tracks were renovated, a crossing for pedestrians and cyclists was installed — but the path itself has yet to be built. The railroad crossing to nowhere cost an estimated €30,000 to build, as well as hundreds of euros a year in operating and maintenance costs.

A grand hotel owned by the federal government landed a place in this year's Black Book after reporting millions in losses in recent years. The Hotel Petersberg, which overlooks the former West German capital city of Bonn, served for years as the official guest house of the government. Even after the German capital switched to Berlin, the hotel has remained 100% owned by the state. Since 2013, the government has invested some €45 million in renovating and modernizing the hotel. In that same timeframe, however, the business has been in the red — reporting an estimated €7 million in losses over the past seven years. 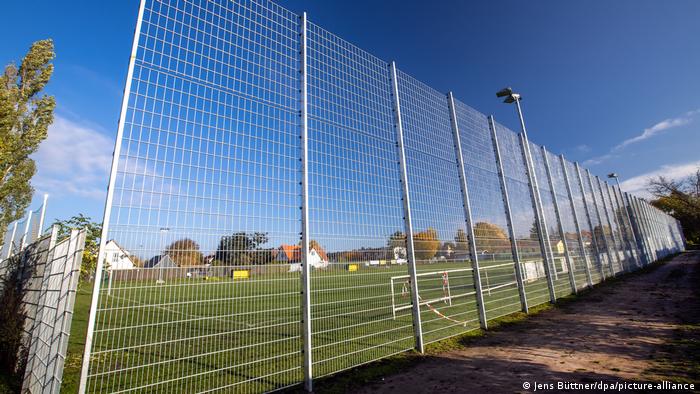 In the northern city of Schwerin, a fence surrounding a sports field has become a sore subject for some locals living nearby. Several residents called for a noise barrier fence to be installed to help minimize the sound from local practice rounds and gamedays. Instead, the city constructed a 130 meter-long (426 foot-long) metal ball-catching fence. The project in total cost over €91,000 with project planning costs included. The local sports club also complained that they weren't involved in the project until construction started.

Local officials in the western German town of Ladenburg spent around €1.2 million to build a bridge that is not yet connected to a street. According to the German Taxpayers Federation, the initial reason to build the bridge was for it to cross over a private industrial train track. However, the company announced earlier this year that it wanted to dismantle the tracks — thereby removing the main reason for building the bridge.

Looking towards the ongoing coronavirus pandemic, the tax watchdog urged for a more careful handling of public funds, especially when looking towards potential bailouts of hard-hit industries such as civil aviation.

In particular, they pointed to issues that arose when handing out coronavirus aid to small business owners and freelancers at the beginning of the pandemic. The system was plagued by fraudsters who used fake websites and false statements to access the funds. In July, German authorities said they were investigating over 5,000 suspected cases of fraud related to the funds.

Reiner Holznagel, the president of the German Taxpayers Federation, emphasized that the watchdog believes state help during an emergency like the coronavirus pandemic is important.

Still, he urged for federal, state and municipal officials to set limits and strict criteria for relief funds.

"Even in a crisis, you have to set priorities," Holznagel told reporters.

A bridge for mice, a stolen golden nest and a solar plant set up in the shade are just a few cases that drew ire from the German Taxpayers Federation in this year's public spending "black book."

Shiny pigs, gilded houses, and a viewing platform in the middle of nowhere all triggered complaints from the German Taxpayers Federation. The group listed some of the more egregious cases in its annual "black book."