The boy was sexually abused by adult perpetrators but was alleged to have later turned on other children. He was one of more than 30 children between the ages of three and 13 to have been abused at the German campsite. 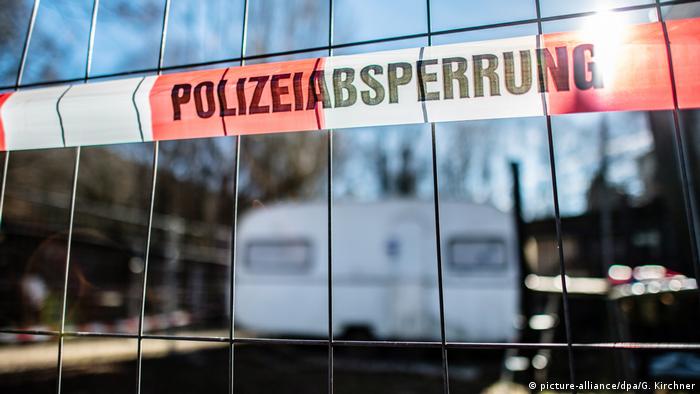 A 16-year-old alleged victim-turned-perpetrator was acquitted Thursday of sexually abusing three children at a campsite in the German town of Lügde.

Judges had supported an expert's finding that argued the boy should not be held criminally liable for his actions. They, however, ruled that he would continue to attend psychological therapy.

German law limits the circumstances under which a juvenile can be convicted of a crime. The verdict is part of a second court case stemming from the child abuse scandal.

Earlier this month, two men were found guilty of systematic sexual abuse of children at the campsite. They were handed prison sentences of up to 13 years after confessing to the crimes.

Dozens of children between the ages of three and 14 were sexually abused at the campsite, where the main perpetrator lived.

The presiding judge in the earlier trial said the perpetrators "degraded 32 youths and children to objects of sexual desire, and in doing so, destroyed 32 childhoods." 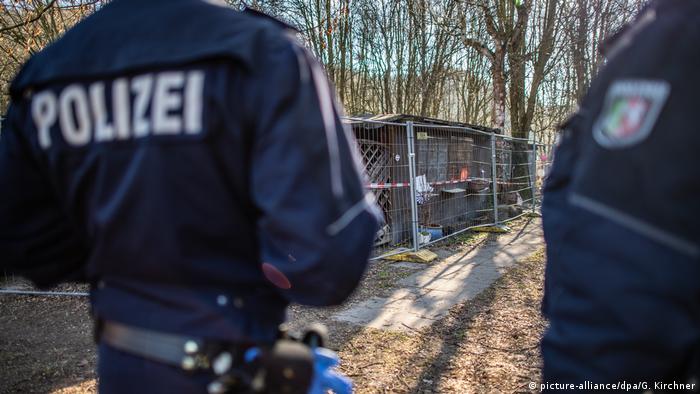 The abuse took place for a decade

The case drew outrage in Germany not solely because of the scope of the sexual abuse, but also due to inaction on behalf of authorities, including police and child welfare services.

In one instance, a suitcase with 155 CDs and DVDs of evidence of disappeared from a police station. The loss was only realized weeks after it had occurred.

The abuse took place for a decade between 2008 and 2018. Authorities are still evaluating some 14 terabytes of pornographic material. Prosecutors believe there may have been more victims.