Germany starts to withdraw troops from Turkish Incirlik base

Germany has started to withdraw troops from a Turkish air base where they have been supporting international operations against the so-called "Islamic State." This follows a row with Ankara over access to the base. 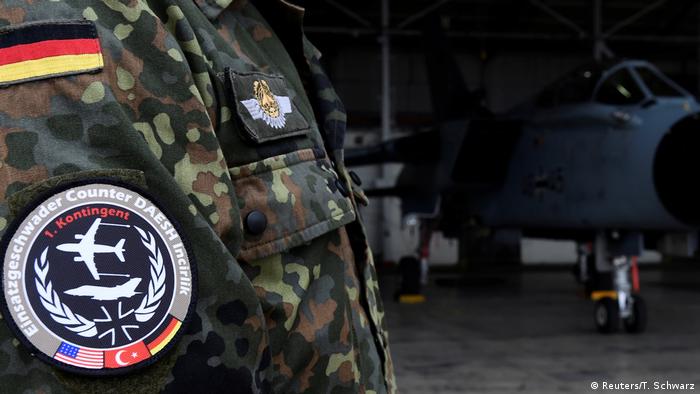 The motion to pull the troops out of Incirlik had been approved by the German parliament in June, after parliamentarians had repeatedly been refused access to the roughly 260 soldiers stationed at the facility. Turkey had denied German lawmakers requests to make what they saw as routine visits to the base.

A German defense ministry spokesman said on Sunday that the withdrawal from the Incirlik base in southern Turkey's Adana province was the next step in one of several bilateral disputes between Germany and Turkey. These range from Turkish President Recep Tayyip Erdogan's post-coup clampdown on dissidents to Turkey's political campaigning in Germany in the run-up to a key referendum held in April giving Erdogan sweeping new powers.

A vote in Germany's lower house of parliament, the Bundestag, on referring to the 1916 Turkish massacre of Armenians as genocide also influenced the diplomatic stand-off directly.German Chancellor Angela Merkel said on Saturday that a bilateral meeting with Turkish President Erdogan had revealed "deep differences" between the two NATO allies.

A Turkish official meanwhile confirmed that the withdrawal had started, saying that Germany's defense minister Ursula von der Leyen had informed her Turkish counterpart of the withdrawal date when they met during the recent NATO summit in Brussels. 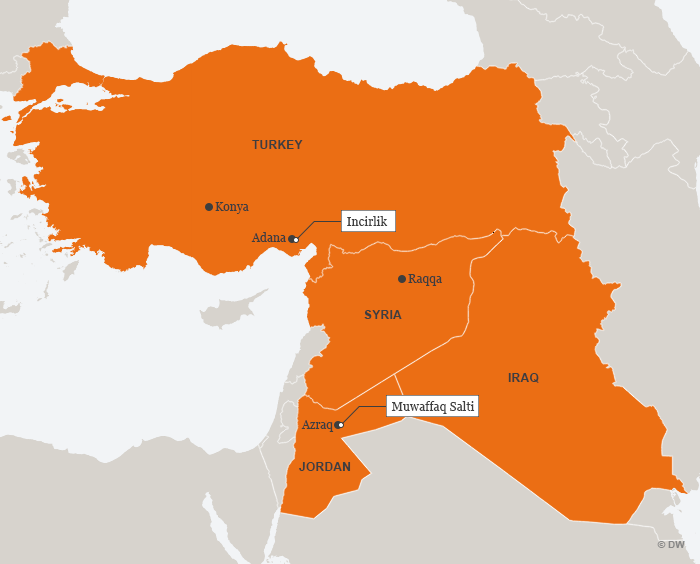 Germany's Tornado jets were originally due to keep operating out of Incirlik at least until the end of July this year as part of a mission providing reconnaissance aircraft to support US-led coalition operations against the self-styled "Islamic State" (IS) in Iraq and Syria.

The jets and other necessary material were to be moved to a new air base in Jordan, where the planes are scheduled to be deployed again by October.

According to German news magazine Der Spiegel, two supply airplanes will be transferred to an air base near al Azraq in Jordan as part of a step-by-step withdrawal from the Turkish air base.