Germany redefines rape: A survey of international laws | World | Breaking news and perspectives from around the globe | DW | 07.07.2016

Germany has finally reformed its outdated law on rape and other forms of sexual assault. "No" finally means "no." What is legislation like in other countries? 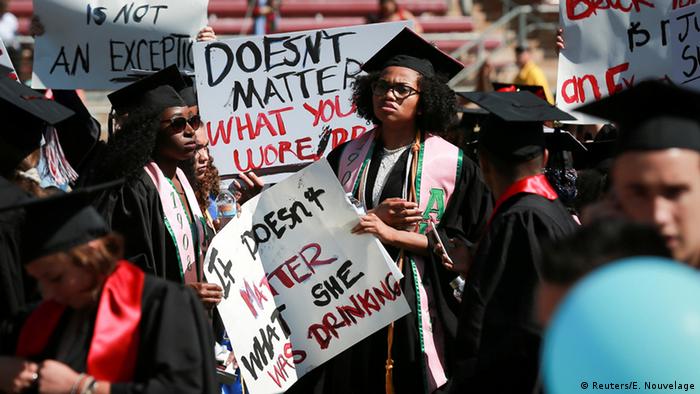 On Thursday, Germany reformed its sex crime laws to legally redefine rape. "No" now means "no." The law had previously required victims to physically resist their assaulters.

Many nations have long had stricter laws than Germany had. Some, however, have fewer protections. In some countries, rapists can avoid conviction by marrying their victims.

Laws governing sex crimes in France are similar to the one that the Bundestag has just adopted. The term "rape" is broadly defined to include nonconsensual sexual activities that are coerced through threats or by surprising the subject of the assault. Offenders who are convicted can expect up to 20 years in prison. People who repeatedly verbally sexually harass others can face high fines - and even prison sentences of up to two years.

In 1996, Italy expanded its sex crime laws to include assaults committed in marriages. Now, partner assaults can carry a penalty of 10 years in prison.

Switzerland limits rape to vaginal penetration. Other assaults can be categorized as sexual coercion - defined as ignoring a person's efforts to resist, either physically or verbally - but the same maximum penalty can be applied to all offenses: up to 10 years imprisonment. Marital rape has been a crime since 2004.

Under the Swedish penal code, undressing people against their will can lead to a sentence of up to two years in prison. The exploitation of person in a "helpless condition," meaning someone asleep or under the influence of drugs, is rape. Since 2013, rape has included assaults on people who do not resist out of fear, thus creating the impression of consensual sex. 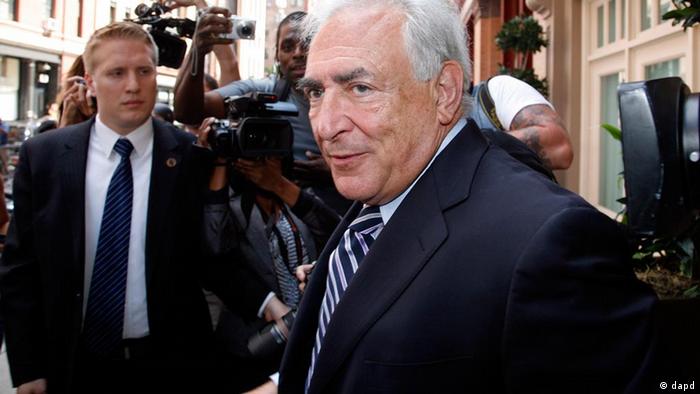 The definition of sexual assault varies from state to state. In California, a "yes means yes" law introduced in 2014 requires both partners to clearly consent to sexual acts. This rule applies to students at college campuses, where widespread sexual assault has been reported in recent years.

The country has set a death sentence for rape, though it can be difficult to convict men of raping their wives. People who report rapes can also face charges if they "actively" contribute to the rape. For example, women who meet with men who then rape them can be lashed for the meeting.