Air traffic authorities have highlighted a decrease in laser attacks on aircraft, often aimed at disorienting pilots during landing maneuvers. But one major airport reported a double-digit increase, prompting concerns. 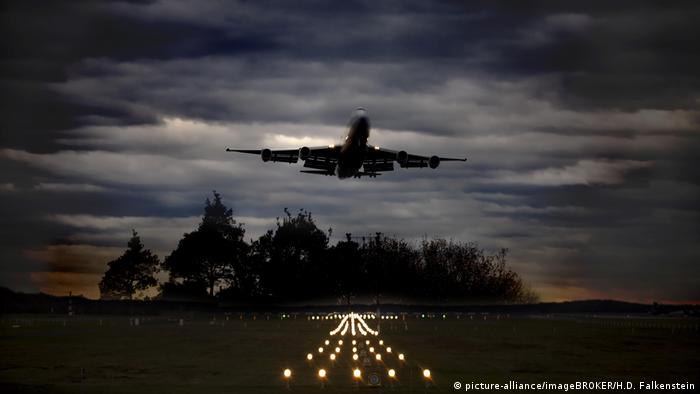 German Air Traffic Control (DFS) on Saturday said it had recorded a decrease in laser attacks against aircraft landing at airports across Germany during the first half of 2018, reported German broadcaster ARD.

DFS said it had recorded 113 laser attacks during the time period, down from 129 during the first half of 2017.

However, one airport witnessed a significant rise in laser attacks: at Frankfurt International Airport they doubled from 11 to 22 during the same period, DFS said. Munich, Hamburg and Stuttgart airports all reported a decrease. 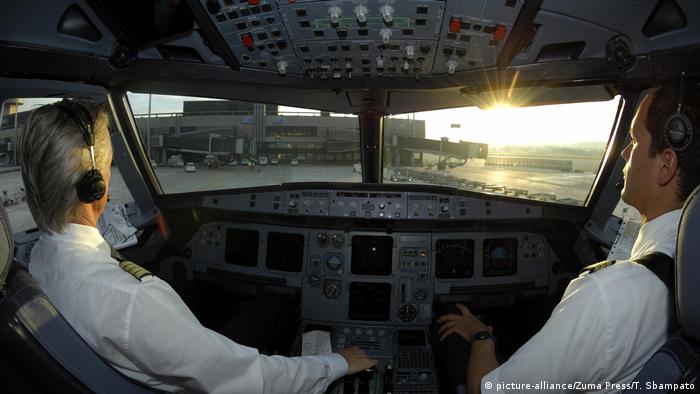 Laser attacks are when a person shines a laser at aircraft, typically when the pilots are attempting to land the plane. The attacks are especially dangerous for pilots, who could be disoriented or lose vision temporarily as a result of the glare from the laser.

"A few years ago, the laser attack was a hip prank for some young people," Janis Georg Schmitt, spokesman for the German pilots union Vereinigung Cockpit (VC), told ARD. "The perpetrators must now be aware that they are consistently prosecuted."

If convicted, perpetrators face up to 10 years in prison.

A good meal can ease the pain of a long layover overseas. RewardExpert sought out to find out which international airports serve the best food. (15.02.2018)

Ahead of a planned strike on Wednesday, Lufthansa announced it is cancelling flights at airports in Frankfurt and Munich. Both cities are hubs for the German carrier.