A good meal can ease the pain of a long layover overseas. RewardExpert sought out to find out which international airports serve the best food. 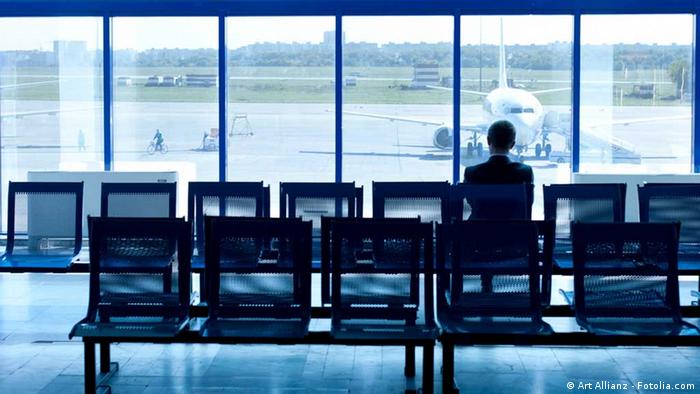 RewardEpert compiled thousands of reviews from the fifteen most trafficked airports outside of the United States and gathered menu and pricing data to determine the best airports in terms of overall restaurant quality, price and variety to help international travelers find culinary refuge from their long layovers.

The final rankings were determined using three indicators: quality, price and cuisine diversity. Quality rankings were determined with a weighted average of Yelp and TripAdvisor scores for each airport’s restaurants and cross-checked with Zagat and JD Power rankings. Price scores were calculated using Yelp pricing data. Cuisine diversity was evaluated using the primary cuisine categories noted in Yelp Reviews and the individual airport’s restaurants listing in their directories.