Aeroplanes allow us to travel all over the world. We can cover vast distances in a short space of time. But often when we fly, there are thousands of potentially harmful viruses tagging along for the journey. 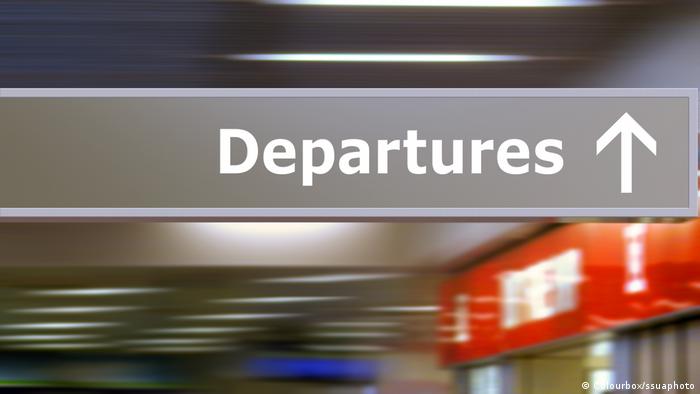 Are you a frequent flyer? Then you might want to wash your hands after touching airport surfaces. Like, every time.

The fact that we can now travel nationally and internationally in short amounts of time means that the spread of infectious diseases has increased drastically.

Recently, a team of researchers from the United Kingdom and Finland studied various surfaces at Finland's main airport, Helsinki-Vantaa. 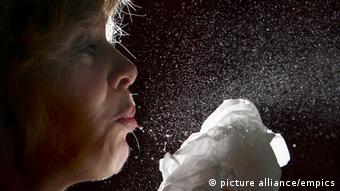 When we sneeze thousands of germs are released into the air, traveling up to 8 meters

They tested these areas for different types of respiratory viruses, such as the rhinovirus, coronavirus, adenovirus, and influenza A.

Their results showed that 10 percent of examined surfaces carried respiratory viruses. The most common virus was the rhinovirus, which causes the common cold. And the highest concentration of viruses was found on the trays at the security checkpoint.

At airports — and all other public spaces — people should make sure to frequently wash their hands with soap and water. Another way you can help: Cough and sneeze into a tissue or the crook of your arm.

Measles vaccination rates are rising in Germany but so is the number of annual infections. Unvaccinated children can be kept out of school and day care to prevent an outbreak of the disease. (19.04.2018)

WHO: Measles infections surge in Europe in 2018

The World Health Organization has warned of a "dramatic increase" in measles infections in Europe in the first half of 2018. It said the situation was most alarming in Ukraine, and urged countries to boost immunization. (20.08.2018)

Tuberculosis – on the rise again?

The fight against infectious diseases