Prosecutors have suggested that a Syrian man may have acted on extremist sympathies when he staged the attack. The suspect allegedly demanded permission to join the "Islamic State" in Syria during police negotiations.

The federal prosecutor's office in Germany on Wednesday took over the case of a 55-year-old Syrian man accused of staging an attack at Cologne's central station earlier this week.

Prosecutors said there was enough evidence to suggest an Islamist motive in the attack, citing witness testimony that says he claimed allegiance to the "Islamic State" and demanded permission to travel to Syria to join the militant group during police negotiations.

However, police also noted that the unemployed asylum seeker may have suffered from psychological issues. After raiding his residence, police said they found little to link him to the group. 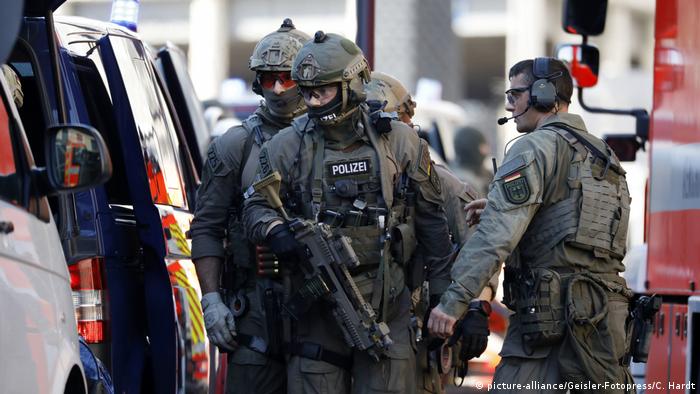