Philipp Max has worked hard for years to earn his chance to fulfill his dream of playing for Germany, without making it onto coach Joachim Löw's radar. Now the 27-year-old has finally has his chance – but for how long? 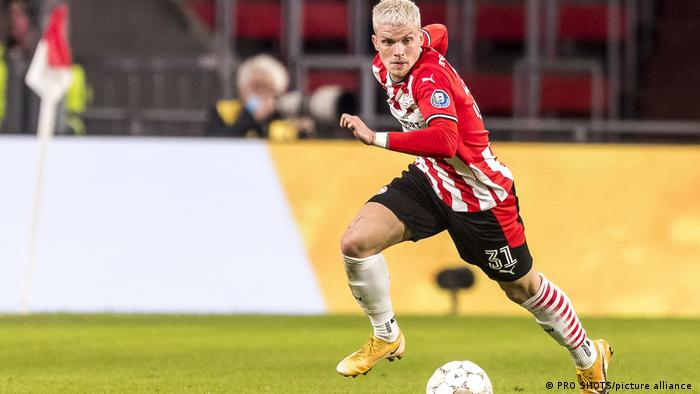 Good things come to those who wait. At least that's the case for Philipp Max who, at the ripe old age of 27, has received his first call-up to the German national team.

Last Friday, Joachim Löw named the PSV Eindhoven left back in an extended squad for Wednesday's friendly against the Czech Republic as well as the Nations League games against Ukraine and Spain.

At his former club Augsburg, where Max spent five seasons, officials and former teammates will have been left wondering why he hadn't earned a call-up many years earlier. After all, the son of former Bundesliga striker Martin Max had performed at a consistently high level throughout his time in Bavaria, scoring 15 goals and setting up 26 more.

There was a broad consensus that the attacking fullback would get his chance with the national team sooner rather than later.

"All of us in the team were confident that Philipp would be called up," said Augsburg captain Daniel Baier at the time.

"It would of course make us incredibly proud if an Augsburg player was nominated," added the club's sporting director Stefan Reuter in December 2019, midway through a season in which Max would score eight goals and contribute six assists.

Max's supporters were becoming increasingly outspoken, but national team coach Löw was not to be moved. Prior to the 2018 World Cup in Russia, the Germany coach seemed to rule out any chance that Max would one day achieve his ultimate goal. 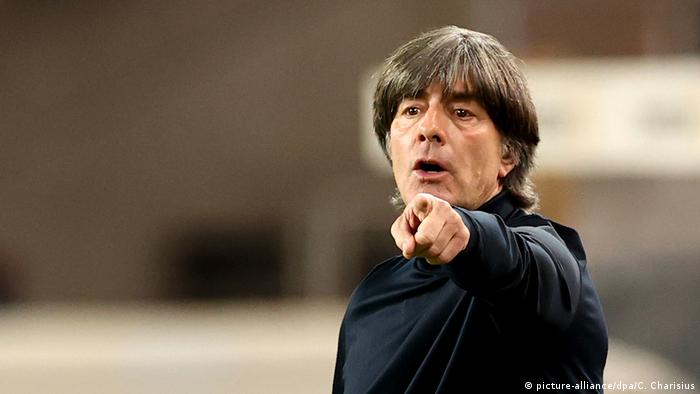 "We've scouted him a few times," Löw said. "He is definitely a good player on the left side, but so far he has not been among those coming in for consideration."

The (football) world continued to rub its collective eyes as Löw tried Jonas Hector, Marcel Halstenberg, Marvin Plattenhardt, Nico Schulz and most recently Robin Gosens in the not-so-easy to fill position of left back. Philipp Max was left back at home.

It's taken a move to Dutch side Eindhoven for him to finally be noticed. Playing alongside German World Cup winning hero Mario Götze, Max has already registered two goals and five assists in seven games in the Eredivisie. Löw was already beginning to soften his position.

"We are observing Max all the time," Löw suddenly said. "He is very efficient and effective on the offense. He sets up a lot of goals and that's what you expect from a good fullback these days." But why he refused to call him up sooner remained a mystery.

Max took in the situation with a sense of inner calm, never losing his patience or expressing any frustration.

"That is high praise, it makes me very happy," he said in an interview with German television a couple of months after Germany's disastrous World Cup in Russia. "But unfortunately, that doesn't really get me anywhere."

Max has never made any secret of the importance to him of playing for the national team. "It's a childhood dream," he said, a dream which is now set to become reality.

Philipp's father Martin, who scored 126 goals in 396 matches for Borussia Mönchengladbach, Schalke, 1860 Munich and Hansa Rostock between 1989 and 2004, suffered a similar fate when it came to the national team. Despite the fact that Max senior was even the Bundesliga top scorer twice (1999-2000, 2001-2002), he received just one call-up to the national team, getting onto the pitch for just eight minutes in a 2002 friendly. 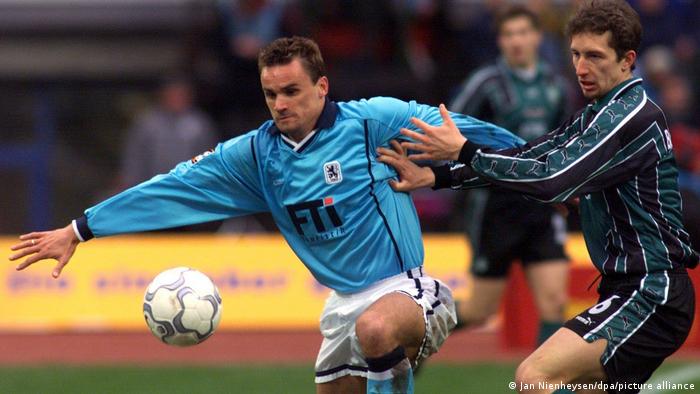 "I play for the wrong team in Munich," Martin Max lamented at the time.

Son Philipp, who was part of Germany's 2016 Olympic team that won silver in Rio de Janeiro, is hoping for a better fate than his father's when it comes to the full national team. But he's not completely out of the national team wilderness yet.

At Monday's press conference in Leipzig, national team director Oliver Bierhoff said that coach Löw was planning make a few cuts to his squad following Wednesday's friendly. This won't have been lost on Philipp Max, who has waited long enough.

Club, country and coronavirus: Joachim Löw warns about the added strain on players

The coronavirus and the jam-packed football calendar it has created is posing new challenges for coaches. Germany's Joachim Löw has warned that they will have to be more careful than ever about giving players rest.