Sixty years ago, the so-called guest workers started coming to Germany. Now, the country has become a permanent home for them and their families. What's more: They've become irreplaceable - Germany needs them. 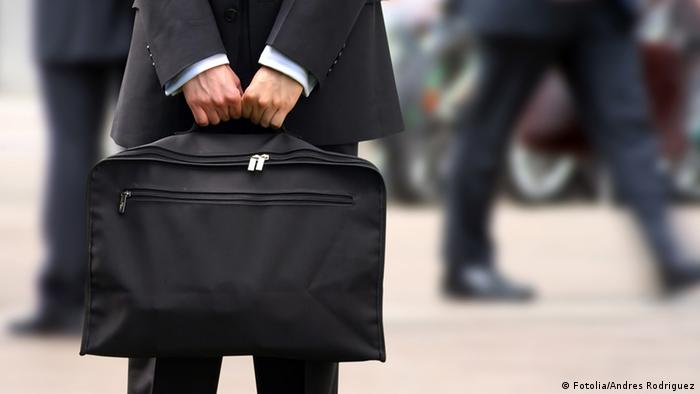 Most likely it would have led to an athletic embarrassment and defeat. Just six German soccer players would have fought in the World Cup's semi final against Italy without the support of the team's players with immigrant backgrounds: Sami Khedira (Tunisia), Mesut Ozil (Turkey), Jerome Boateng (Ghana), Lukas Podolksi (Poland) and Mario Gomez (Spain) all were born abroad, or were born to immigrant parents living in Germany. Thanks to their German passports, they are allowed to play for the German national team. The importance of immigrants for German society cannot be stressed enough.

7.1 million people live in Germany without a German passport. Then there are those 8.6 million Germans with a so-called migration background, according to the German Federal Labor Agency's job market analysis in June 2012. In total, 15.7 million people with an immigrant history live in Germany - or some 19 percent of Germany's overall population. 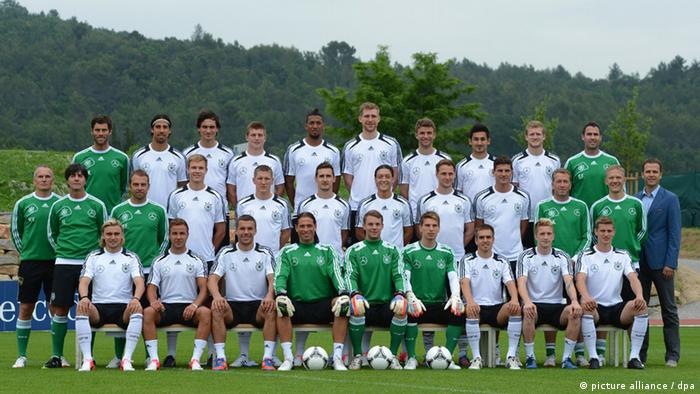 Journalist Pitt von Bebenburg and his colleague Matthias Thieme examined the importance of immigration for Germany by looking into a scenario without them. Their book "Germany without foreigners" deals with the question what would happen if all those migrants without a German passport - about seven million - would need to leave Germany overnight?

"There's not one area of life that wouldn't be affected," said von Bebenburg. "It would have the most dramatic affect on densely populated areas in West Germany." The Hessian metropolis Frankfurt for instance would instantly lose a quarter of its population.

3.4 million foreigners are working in all of Germany's economic sectors. "Gastronomy has the highest proportion of foreigners with 20 percent," said von Bebenburg. If they leave the country, many Germans would be forced to do without Döner, a ground meat dish, which already surpassed the Currywurst pork sausage as the most popular fast food dish several years ago. 122,000 tons of Döner meat are consumed in Germany per year, as the Berlin-based newspaper Tagesspiegel reported recently.

Intercultural marriages are on the rise

But the migrants' significance for Germany goes beyond labor market statistics and Döner. "The immigrants also contribute in terms of their intercultural competencies," said Ayse Demir, deputy director of the Turkish community in Germany. Multicultural diversity has become a part of everyday life - 1.8 million marriages between Germans and non-Germans in 2010 alone are proof of that. And the number of these intercultural marriages is continuously on the rise. 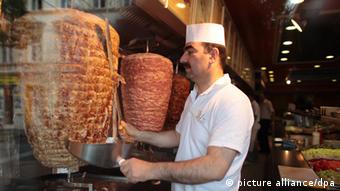 The popular Döner dish has surpassed the German Currywurst

The Turkish community is by far the biggest immigrant group in Germany with 2.9 million people. Many of them belong to the so-called guest workers' families who came to Germany starting in 1961 when Germany signed the Labor Recruitment Agreement with Turkey. Similar deals had been made with Italy and Greece in the post-war period. The so-called economic miracle, the economic boom in Germany after World War II, would have not been possible without the help of foreign workers - that's the firm belief of Demir. "The immigrants worked in the manufacturing trade and contributed a lot to the economic upswing."

In the 21.century it is highly qualified foreigners in particular who come to Germany. A study by the German Institute for Economic Research documents that more than 20 percent of immigrants in 2009 were highly qualified skilled laborers and management personnel. More and more doctors, engineers and IT specialists from Spain, Portugal and Greece are coming to Germany for a job because their countries have been hit by the eurozone debt crisis.

The history of immigration to Germany - is it all a big story of success? Not everyone thinks so. According to a study by Bielefeld University, 47 percent of Germans have a critical attitude toward immigrants.

Book authors von Bebenburg and Thieme try to tackle prejudices with facts. "We are in a transition where tensions and conflicts still exist, but I believe it will soon be a matter of course to have a migration background," said von Bebenburg. Because an immigrant-friendly culture does already exist in Germany, he adds.

Just like it does in the world of sports - and what might help Germany's multicultural national soccer team secure the next international victory soon.

Studies show that increasing numbers of highly skilled immigrants are coming to Germany. They face a number of hurdles, but there are positive signs in the country's changing attitudes toward them. (15.10.2012)

Many migrants in Germany complain of pervasive discrimination. Black and Middle-Eastern men are more likely to be denied entry to clubs, a recent test indicated. But is it necessarily a black and white issue? (09.10.2012)