The 20-year-old Afghan asylum-seeker had filed a complaint against the rejection of his asylum application in Germany. He was wrongfully deported while his appeal was still ongoing. 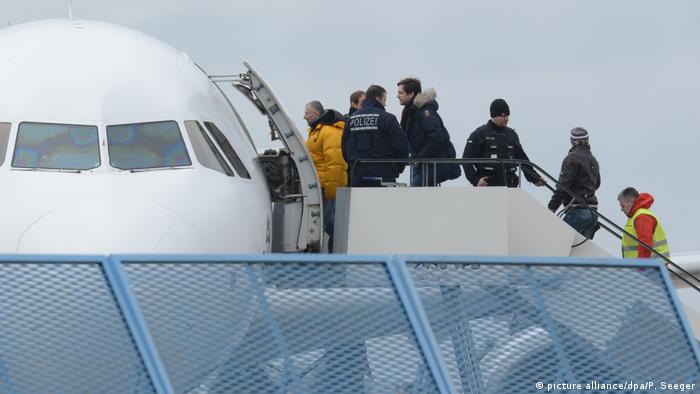 An Afghan asylum-seeker, who was mistakenly deported by German authorities, could return to the country in the coming days, German news outlet Spiegel Online has reported.

All the necessary documents have been prepared to ensure a smooth return of the asylum-seeker, Spiegel reported, citing government sources.

Nasibullah S., who had been living in a migrant shelter in Neubrandenburg in the state of Mecklenburg-Western Pomerania, was deported along with 68 other Afghans back to Kabul last month, although the legal proceedings surrounding his asylum case were still ongoing.

The 20-year-old, whose initial asylum request was rejected in April 2017, had been waiting on a decision on his appeal before an administrative court in the German town of Greifswald.

According to Spiegel, Nasibullah S. has been kept in a safe place near Kabul for the past few days by the German Foreign Office.

He is expected to first fly to the Pakistani capital, Islamabad, where the German Embassy will issue him a valid visa for the onward journey to Germany, Spiegel said.

The cost of Nasibullah S.' return journey will be borne by Germany's Federal Office for Migration and Refugees (BAMF), which has admitted to his wrongful deportation.

The International Organization for Migration (IOM) is looking after the logistics for the journey.

The man whose deportation Elin Ersson tried to prevent

By refusing to take her seat on a flight, Elin Ersson planned to prevent the deportation of Ismail Khawari back to Afghanistan. However, the man was not on board and has now been deported after all. DW spoke with him. (26.07.2018)

Afghan girls learn how to program