The men are suspected of drugging and assaulting an 18-year-old woman in the southwestern German city. A spate of high-profile violent incidents has shocked the bucolic university city in recent years. 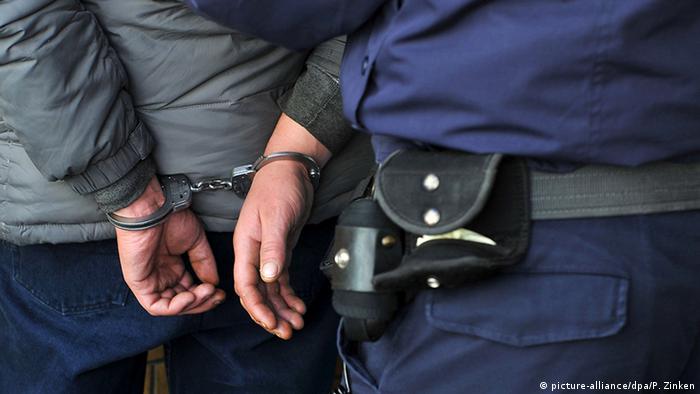 Eight men were arrested in the idyllic German city of Freiburg on Friday in connection with the rape of an 18-year-old woman. Police said that seven of the suspects were Syrian men aged 19 to 29, and one native German aged 25.

The victim reportedly met at least one of the men at a nightclub in Freiburg's industrial area on the night of October 14. The man is suspected of having drugged the woman's drink. All eight men are accused of having taken turns assaulting her near the club.

Police said they were able to determine some of the suspects based on DNA evidence.

The incident is the latest in a series of violent acts since 2016 to have rocked the southwestern city known for its beautiful scenery, university and eco-friendly living.

The city has had to reckon with a beating by a group of teenagers that left a middle-aged man dead, the rape and murder of a medical student, the killing of a 27-year-old female jogger by a truck driver in the suburb of Endingen, as well as the discovery of a pedophilia ring in the nearby town of Staufen.