A German woman and her partner have been jailed after pimping out a boy to pedophiles they found online. Investigators say it's one of the most horrific child abuse cases they've ever seen. 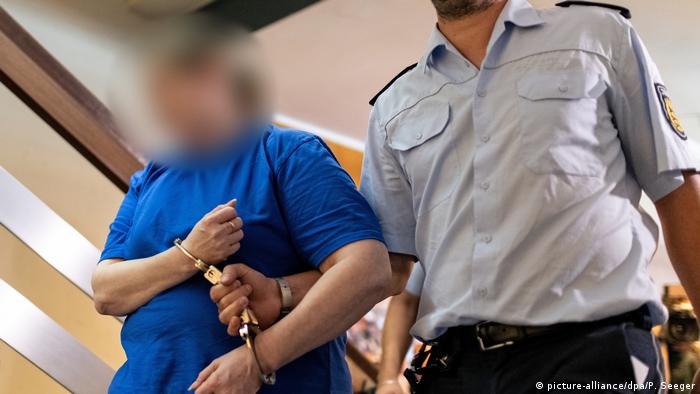 A court in southwestern Germany on Tuesday sentenced a 48-year-old woman to 12 and a half years in prison for offering her son, now 10, up for sex on the darknet in exchange for payment. The woman's 39-year-old partner was given a 12-year sentence followed by preventive detention.

They were the main suspects in a pedophile ring that operated out of Staufen, near the city of Freiburg.

The couple — named as Berrin T. and Christian L. — both confessed not only to pimping the victim out to a number of men, but also to carrying out abuse themselves. 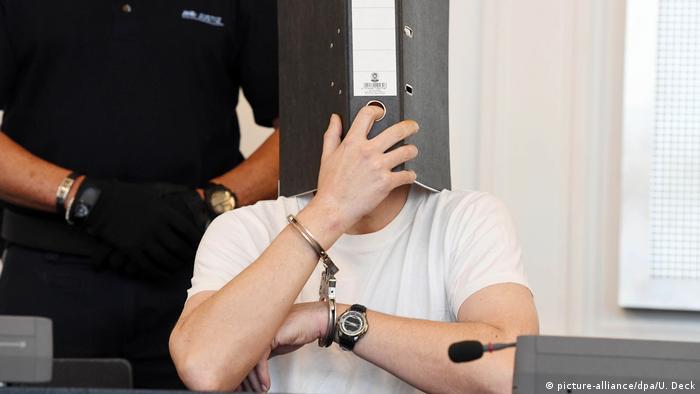 Eight people have been tried, including this 44-year-old German, who asked the boy's mother if he could rape then kill him

Prosecutors had sought a sentence of 14 1/2 years in prison for the mother and 13 1/2 years for her partner.

Judge Stefan Bürgelin said the mother's motive in condoning and participating in the abuse was to make sure her new partner didn't leave her. Later, the "financial interest" took over, as the couple raked in several thousands of euros for renting the boy out to pedophiles.

Wilhelm Rörig, the government-appointed special representative for the sexual abuse of minors, told broadcaster SWR that the bureaucratic failures that allowed the abuse of the boy to continue for as long as it did needed to be "relentlessly scrutinized."

He said the case showed that "even family courts are not free from mistakes," and called for changes such as compulsory legal training for family judges and boosted funding for youth services.

Shocking case: The Staufen child sex abuse case and the horrific details that have emerged in the trials have shocked investigators and the German public. Questions have also been asked about the authorities' failure to protect the boy. The investigation exposed a series of blunders on the part of youth services and family courts that resulted in the boy living under the same roof as convicted pedophile Christian L. 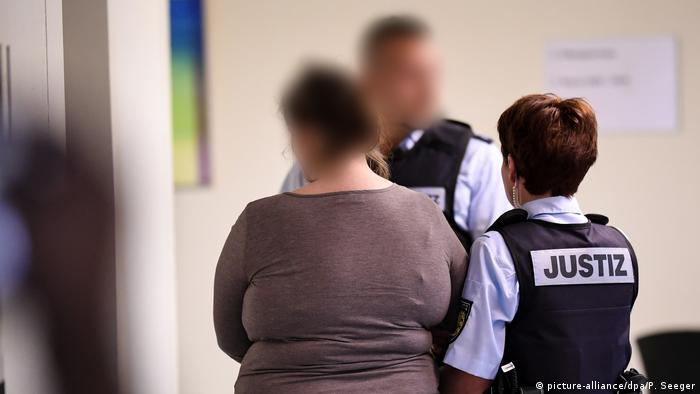 Berrin T., 48, admitted to allowing her young son to be raped by pedophiles

Flaws in the system: A local youth welfare office took custody of the child in March 2017, when it became known that Christian L. —  who is subject to a child contact ban — was living in the same house. The mother went to court and won the right to have her boy sent back home. The family courts apparently failed to interview the child, and the fact that Christian L. continued to live with them also escaped authorities' notice. When the boy's school raised the alarm about possible abuse, the youth welfare office considered the details too vague and so kept the information to itself. The boy is currently living with a foster family. He is "doing well, considering the circumstances," according to his lawyer.

Motives of the mother: In his confession, Christian L. said he was the "driving force" behind the crimes. The mother, Berrin T., has only testified in closed court, but observers cited by the dpa news agency said she hadn't explained her motives for allowing dozens of acts of abuse to be carried out against her son. Psychiatric expert Hartmut Pleines told the court she had an underdeveloped capacity for compassion, adding it was unlikely she was forced into the crimes by her partner, as she claims. 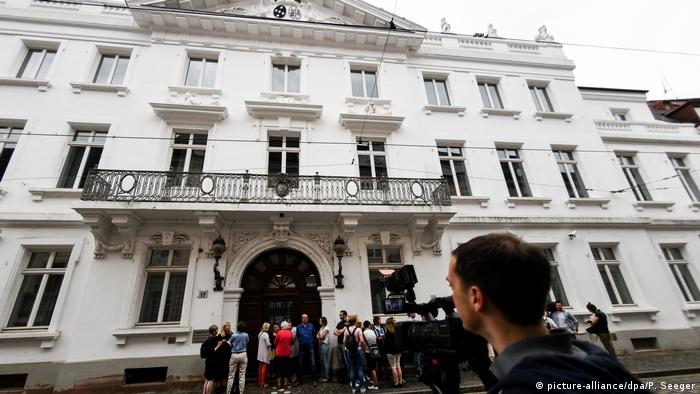 Journalists gather outside the district court in Freiburg, near to where many of the crimes took place

What is the darknet? The darknet refers to a hidden part of the internet that is only accessible by specialized software and cannot be found by mainstream search engines like Google and Yahoo. This space is often associated with shady business deals, but it's often also used for other purposes. Highly sensitive documents were funneled to WikiLeaks through the darknet, and NSA whistleblower Edward Snowden is said to have used it to contact reporters.

German authorities have uncovered a pedophile ring that involved a mother selling her nine-year-old son to men over the internet. One of the suspects includes a member of Germany's armed forces. (11.01.2018)

Child sex abuse in Germany: Tough verdict in response to uptick in cases 06.10.2020