Local police in the town of Blankenburg have said that at least 15 people were injured and at least one person has died. The apartment building where the blast occurred and a nearby kindergarten were evacuated. 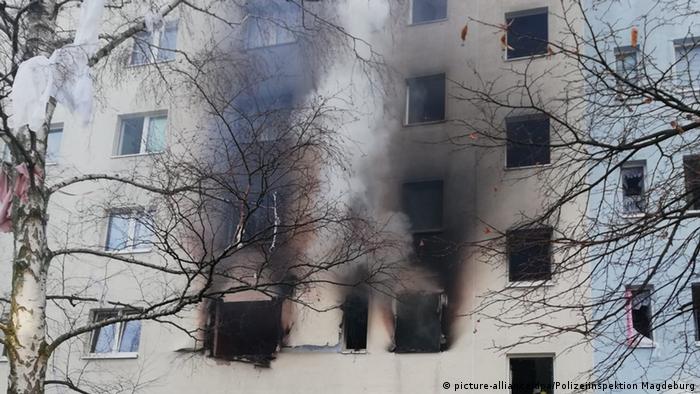 At least 15 people have been injured and one was killed after an explosion at a residential building in the town of Blankenburg, in the eastern state of Saxony-Anhalt, local authorities told German media on Friday.

The deceased was a 78-year-old man who had been in the apartment where the detonation took place.

"Initial indications are that the tragedy occurred because of a gas explosion," the police added later. However, when Mayor Heiko Breithaupt spoke to the press, he said that the building was not supplied with gas heating. Authorities also said they had not found any evidence of a planned explosion. 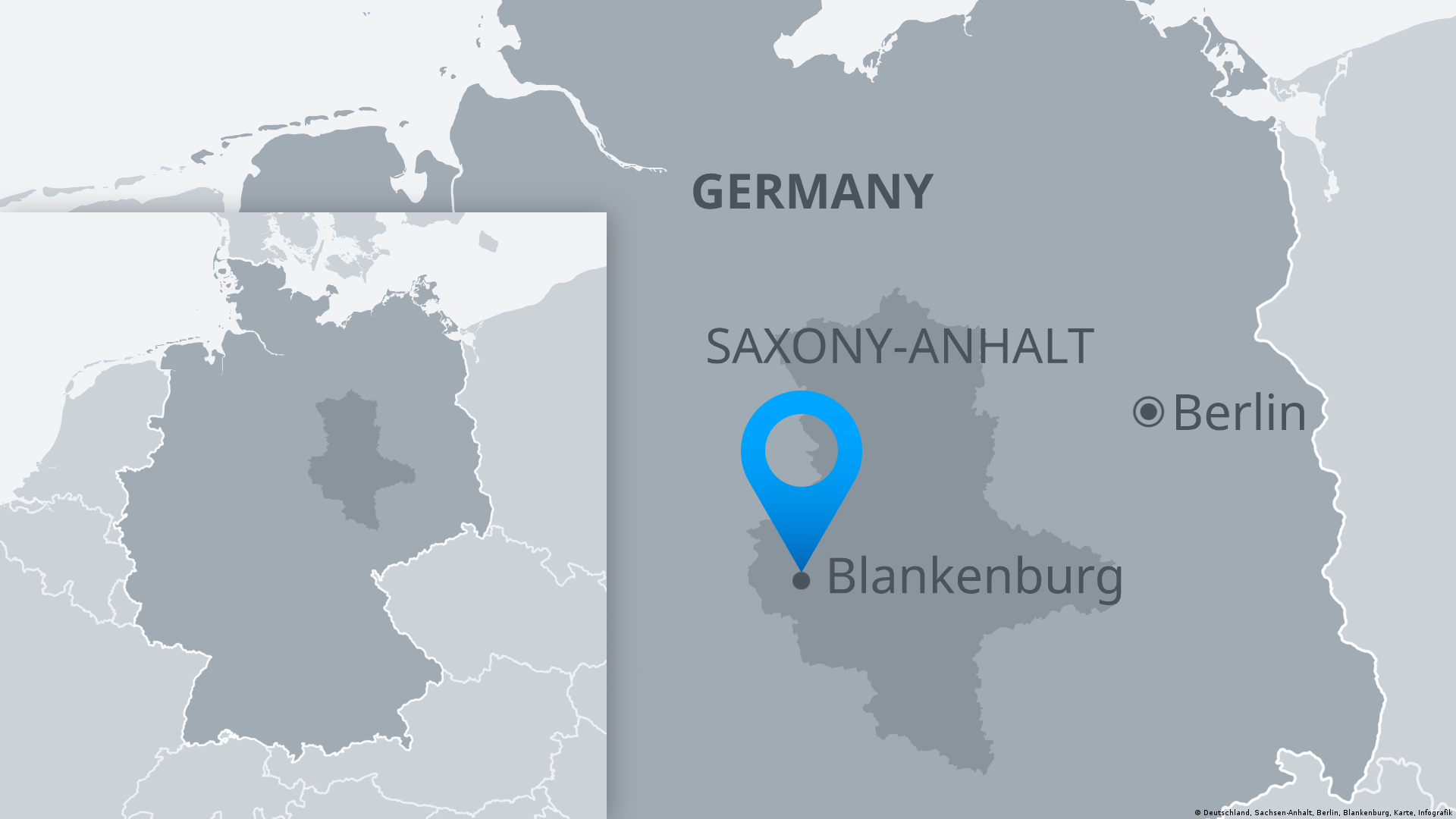 The incident took place just before 9 a.m. local time. Rescue services were at the location on Bertolt-Brecht Strasse as firefighters began evacuating the building and looking for more victims. A nearby kindergarten was also evacuated, and police said none of the children were hurt.

Later on Friday morning, emergency services said that one person was severely injured, and that everyone who should have been in the building was accounted for. They added that a structural engineer was now checking the building, as the explosion could have potentially made the residence unsafe to enter. The area has been cordoned off.

The explosion appeared to have originated on the first floor of the five-floor building on the edge of the town of 20,000 residents near the Harz Mountains National Park.

Germany: Workers rescued after mine explosion

Some 34 workers were trapped underground after an explosion at a mine in eastern Germany. Authorities have given the all clear. (08.11.2019)