Germany: Workers rescued after mine explosion

Some 34 workers were trapped underground after an explosion at a mine in eastern Germany. Authorities have given the all clear. 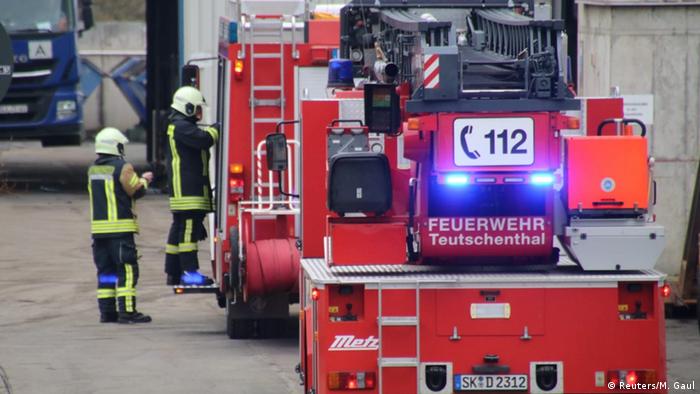 At least two people were injured and 34 people were temporarily trapped underground after an explosion at a mine in eastern Germany on Friday.

The workers at the Teutschenthal mine escaped to a secure area, police said. The safety room is reportedly 700 meters (2,300 feet) underground.

Several hours after the explosion, police announced that all the miners had been recovered and gave the all clear.

Regional broadcaster MDR reported the fire brigade had been working to extract the workers. The injured people were a Polish national and a German national. One of them was seriously injured.

Authorities said all work at the mine would stop until the cause had been clarified, however early signs pointed towards a hydrogen explosion or deflagration. 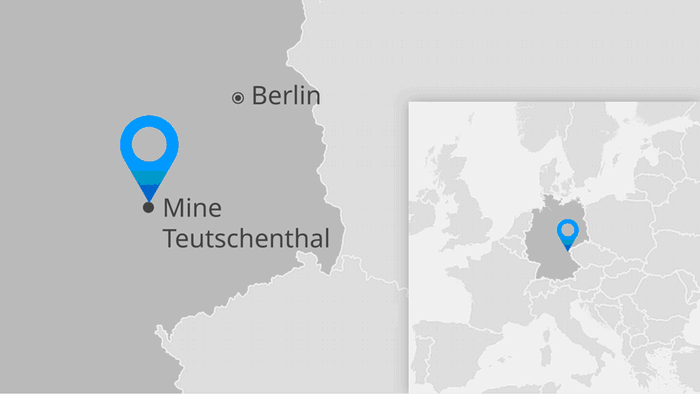 The former potash salt mine was shut down in 1982 and has since been converted into a backfill mine, according to the operator. Workers fill in the cavities left by 80 years of mining, disposing of mineral waste and protecting the surface from collapse.

Since the beginning of 2008, the Teutschenthal mine has been a subsidiary of the Geiger Group.

Teutschenthal is near Halle, about 160 km (100 miles) southwest of Berlin.

The fire broke out at a depth of 340 meters when the construction workers were installing a concrete line in the mine. Officials have denied initial reports of a methane explosion as a possible cause of explosion. (23.12.2018)