EU countries are allowed to cut state assistance to jobless citizens from other nations in the bloc, a court has ruled. Benefit payments may be stopped if the foreign EU citizen is not seeking employment after 6 months. 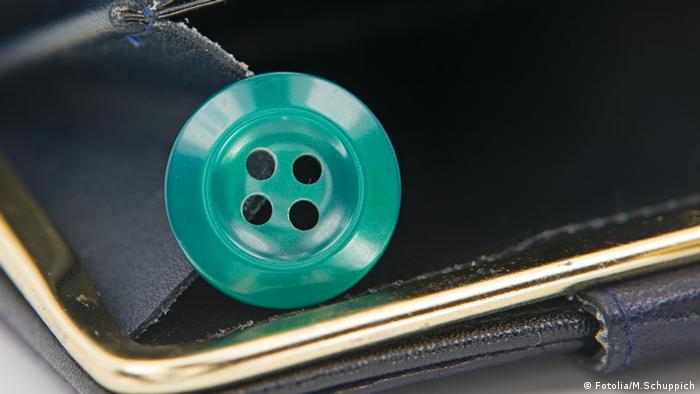 The European Court of Justice (ECJ) ruled on Tuesday that Germany may, after a period of time, stop welfare payments to unemployed foreigners from other EU countries. The decision follows an earlier one from German authorities that non-German EU citizens not actively looking for work should not be entitled to state assistance.

Last November's case revolved around a Romanian immigrant who was proven not to be actively seeking employment in Germany.

Welfare abuse has proven a controversial topic across the 28-member European Union, as some nations fear that foreign job seekers could put pressure on domestic employment markets or misuse the social safety net for their own gain.

The case decided in Luxembourg on Tuesday relates to Bosnian-born Swedish national Nazifa Alimanovic and her three children. The children were born in Germany in the 90s, before the family moved to Sweden, eventually gaining Swedish citizenship. They moved back to Germany in 2010, when Alimanovic and her eldest daughter worked briefly before becoming permanently unemployed in May 2011. Since then, they have received state benefits for job seekers while the younger children were put on welfare.

Europe's highest court ruled that EU nationals from other countries who have worked in the country of residence, in this case, Germany, for less than one year and began to claim benefits cannot be deported, but they can be refused social assistance after six months if they neither work nor seek employment.

Europe's credibility is at stake

The EU is in crisis and under fire over its handling of Greece, its treatment of refugees and its neglect of fundamental values. As Jan-Werner Müller writes, its elites should take heart and a lesson from its citizens. (15.09.2015)

The anti-European Union UK Independence Party has launched a campaign for Britain to exit the EU. The right-wing party has kicked off its campaign ahead of a planned in-or-out referendum by the end of 2017. (04.09.2015)