The Interior Ministry joined other allies in calling for dialogue and "back-door access" for law enforcement. Facebook has said that privacy concerns outweigh possible benefits for police. 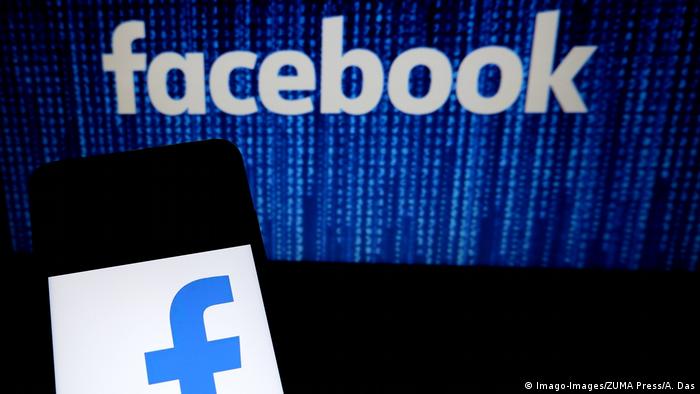 Germany joined the US, the UK and Australia on Saturday in calling on Facebook to rethink its plans to introduce new encryption for its main platform as well as chat services Messenger and WhatsApp. Facebook had announced in March that it intends to roll out end-to-end encryption for all its services.

In a statement, the German Interior Ministry said it stood by its allies "regarding the foreseeable problematic consequences of Facebook's plans for public security."

The ministry warned the move would start a "weakening of the security services' ability to detect serious threats and prosecute serious crimes," including "a large amount of child pornography content, including possible ongoing cases of abuse."

The statement also called for tech giants to engage in open dialogue rather than act unilaterally.

Governments have been trying to get social media companies to agree to a type of back-door access for law enforcement. The lack of this kind of safeguard has recently been highlighted by the case of missing Belgian backpacker Theo Hayez, who disappeared in Australia in May.

Police and Hayez's family have been desperate to access the 18-year-olds WhatsApp conversations, hoping they might provide clues to his movements. However, even with some help from WhatsApp, investigators have been stymied by the service's encryption technology.