If you cannot travel to Germany, Germany will just have to come to you: With compliments from the kitchen! This time we have a specialty from Lower Saxony.

Located in the north of Germany, Hannover is the capital of the federal state of Lower Saxony. The region is characterized by its impressive moorland landscapes, which prevail more than anywhere else in Germany. It's also where today's dish — buckwheat pancakes — comes from.

What does the moor have to do with pancakes? 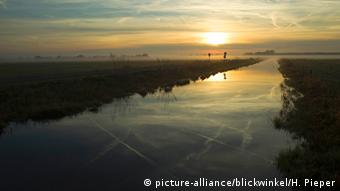 On closer inspection, the buckwheat pancake gives us a deep insight into the cultural history of this region. The main ingredient — buckwheat — leads directly into the world of peat-cutters and moorland farmers who, over the centuries, made this wild and difficult land in northern Germany arable. They drained the marshes, laid out canal systems, cut peat, transported it in boats and trains, built bridges and founded settlements along the drainage canals. In short, they shaped the landscape of Lower Saxony as we know it today.  And buckwheat filled their tummies. For a long time, it was the only thing that would grow on these barren lands to feed them. 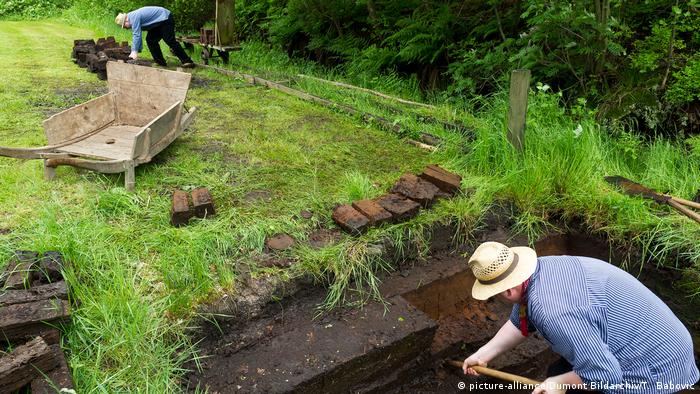 It is a known fact that in the extreme northwest of Lower Saxony, in the region of East Frisia, the first settlers came to live about 400 years ago, where they constructed canals to drain the land and extract peat.  Gradually, other moor areas were also systematically drained and made arable in this way — first in arduous manual work, later industrially.  Admittedly, the landscape appears flat and monotonous. Only when you get close to it does it reveal its secrets. 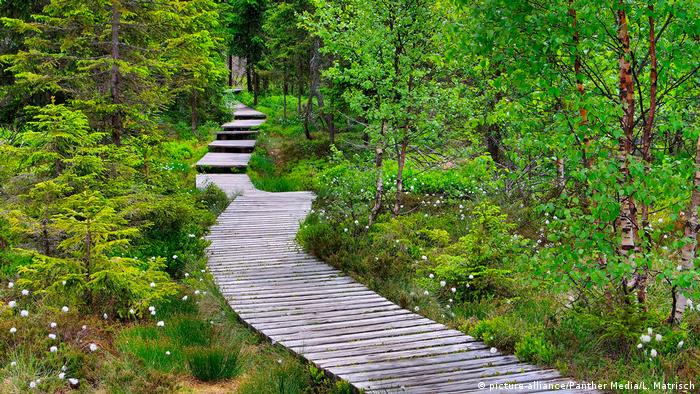 Today, natural moors are rare and protected. Several nature parks encourage you to get to know this highly specialized habitat with its very own flora and fauna. Nature of the moor incites visitors to look closely, to take their time. So, the best way to get to know the cotton grass and sundew is by bicycle or on foot. In this decelerated way you can, for example, explore a moorland area that was once the largest in central Europe: the Bourtanger Moor on the border with the Netherlands. Today it is a nature park, 140 square kilometers (55 square miles) in size and extends on both sides of the border.

On the German side is the Bourtanger Moor in the Emsland region. There, the Von Velen open-air museum in Papenburg shows vividly how people used to live and how hard labor on the moor was. 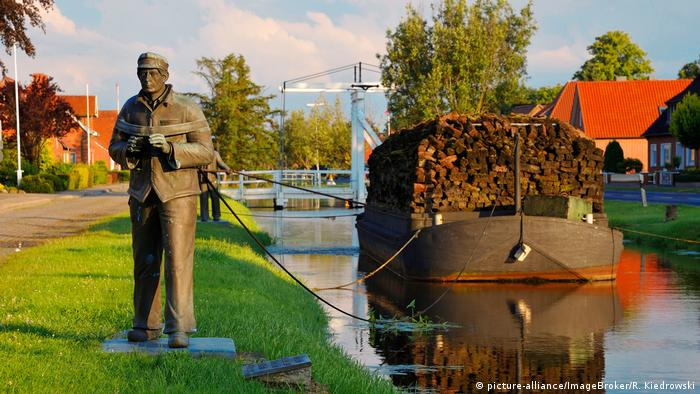 Another, very well-known moorland region is located a little south of Bremen: the 500-square-kilometer Teufelsmoor (Devil's Bog). City fatigued and nature-hungry artists settled here at the end of the 19th century and founded the Worpswede artists' colony. They lived and worked here, devoted themselves with passion to the motifs they found in their immediate surroundings. Not only were they captivated by the light effects, they also became chroniclers of the world of peat farmers and peat cutters. The artists' village is open to visitors nowadays. 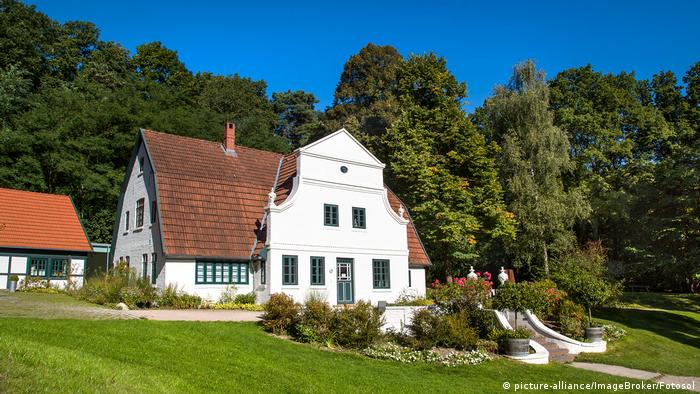 The Barkenhoff - once the center of the artists' colony in Worpswede, today a museum

The artists from the city must have seemed like aliens to the peat cutters and farmers of the moorland regions. The bog dwellers had quite different preoccupations. Eating was one of them. Obtaining something edible from the soil was anything but easy. Buckwheat was their salvation; it had no trouble coping with the barren and damp soil.  Buckwheat can be harvested after only three months, so two harvests a year were possible. Buckwheat became the most important crop for the bog dwellers. 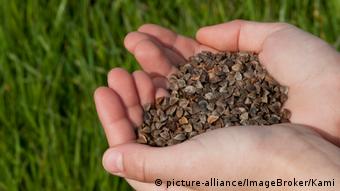 Buckwheat is — contrary to what the name suggests — not a grain, but a grass, more precisely a knotweed plant.  Its grains were boiled into hearty groats or processed into flour. Buckwheat flour was used in the moorland kitchens of Lower Saxony for the preparation of bread and cake dough as well as for the famous buckwheat pancakes. It was particularly popular in combination with bacon, beet syrup and cranberries. It is served with tea — and a schnapps to follow has also been a much-liked pleasure.

Pancakes with a message

The buckwheat pancake also has an attribute that goes beyond nutrition. It is said to have played a role in the selection of a spouse or in matchmaking — it was a pancake with a message. The custom was to offer buckwheat pancakes to young eligible farmers in the house of the unmarried women they desired. The number of pieces of bacon in the pancake told the suitor what her feelings were. An even number meant that this potential relationship might have a future. An odd number discreetly told him that he need not come calling again. So, it was farewell to the potential bride — but at least he got a pancake out of the deal.

Buckwheat for a long time had been forgotten in Germany. In recent years, buckwheat has become increasingly popular again because more and more people have developed allergies to the grain protein gluten. This is because buckwheat flour, unlike wheat flour, contains no gluten. Allergy sufferers can therefore enjoy a piece of buckwheat cake without any problems. 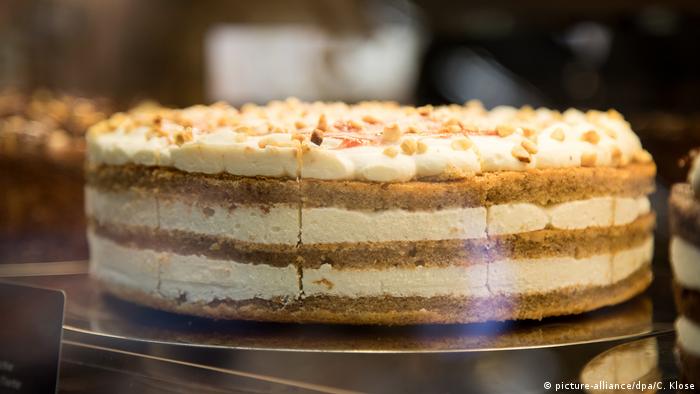 By the way, buckwheat cake is a specialty that is particularly well-known and popular in the area around the Lüneburg Heath. Sponge cake bases baked from buckwheat flour are covered in layers of cranberry jam and cream. This harmonizes particularly well with the slightly nutty taste of buckwheat. The nutty flavor also gives our buckwheat pancakes that special taste.