Ahead of a refugee summit in Berlin, the German government announced that it's expecting asylum applications to reach 400,000 in 2015 nearly double compared to 2014. State governments expressed concern over the forecast. 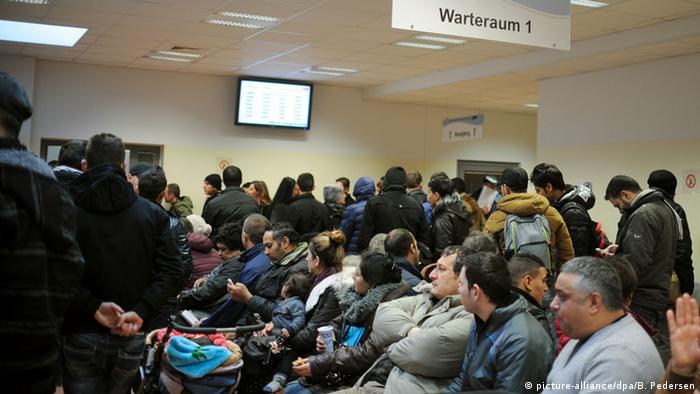 Germany's Federal Office for Migrations and Refugees (BAMF) raised in February its initial forecasts for 2015 to 300,000 asylum applications.

However, 85,400 people applied for asylum by the end of the first quarter, double last year's numbers for the same period, forcing the government to once again reconsider its projections.

"If we extrapolate the quarterly figures, we have to reckon with 300,000 to 400,000 asylum seekers," Development Minister Gerd Müller, a politician from the Christian Social Union party, said on Tuesday.

Doubling from 2014's 202,000 applications, the increase would mark the largest number of asylum applications received by Germany in the past 20 years.

The SPD's bureau also called for stronger financial commitments from the federal government. 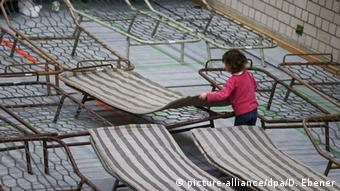 The significant rise in asylum seekers is a contentious matter between the federal government and Germany's 16 states, which are required to take a percentage of refugees according to their population.

The federal government is under pressure to provide more funds to states, which are absorbing increasing numbers of asylum seekers.

Representatives of the federal and state governments are expected to convene on Friday for a summit on refugees at the Chancellery.