Germany Announces Shortlist for Elite Universities | Germany | News and in-depth reporting from Berlin and beyond | DW | 21.01.2006

Ten German universities have been shortlisted in a competition for millions of euros in extra funding for so-called "elite universities" the government wants to establish to improve Germany's international standing. 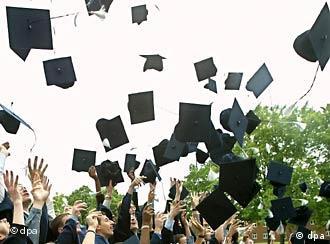 The 10 academic institutions that will now be able to submit detailed proposals by October include universities in:

The universities have been chosen by a committee set up by the German Research Foundation (DFG) and the German Science Council. While many other institutions will still be able to compete for funding in specific areas, these 10 can get money to improve their position as elite universities. 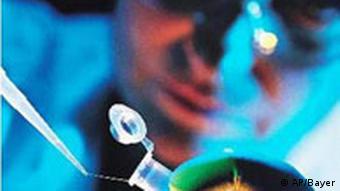 Until 2011, the German federal and state governments plan to spend 1.9 billion euros ($2.3 billion). The elite universities would receive 13.5 million annually. Additionally, 40 graduate schools and 30 clusters of excellence are expected to receive funding.

Altogether, 27 universities had applied for the chance to receive the extra funding as elite universities. Berlin's Humboldt University, in the former East Berlin, had been seen as a favorite choice, but did not make the running. Not a single university in the eastern part of the country, including those in Leipzig and Dresden, managed to qualify.

Amid a continuing debate over the reform of German universities, a privately-funded business school opened its doors to students Monday. (Jan. 9, 2006)

While Germans continue to bemoan their educational system, German higher education is being successfully exported to the Arab world. (Dec. 7, 2005)