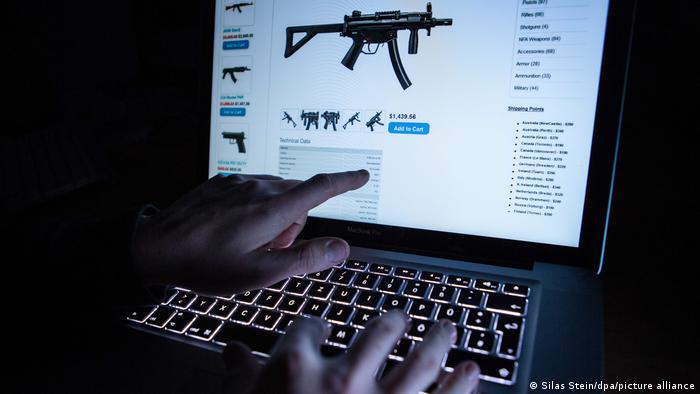 Hundreds of Reichsbürger are among the known weapons owners in Germany

While monitoring known and presumed far-right extremists, Germany's BfV domestic intelligence agency discovered last December that 1,203 of them were licensed to possess firearms.

And, according to December 2019 data also released by the Interior Ministry, 528 license-holders were the so-called Reichsbürger — members of a right-wing organization which rejects Germany's democratic order.

Furthermore, 17 cases of single or multiple-series shooting practices attended by far-right extremists between early 2019 and late 2020 had "become known" to the BfV, three-quarters of them taking place in other parts of Europe.

Shooting range usage was in itself is "not a criminal offense," the ministry added, citing Germany's federal police.

Replying to a set of questions in parliament submitted by the opposition Left party, the ministry said a conclusive BfV count of rightist extremists with gun licenses in 2019 was not yet available.

During gun law debate in the Bundestag parliament in December 2019, the Left's interior affairs specialist Martina Renner gave an estimate that over 700 "neo-Nazis" still had weapons. 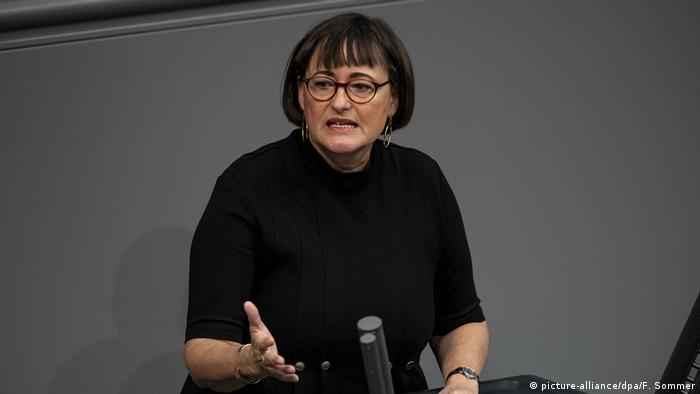 In a special report last September, the BfV agency estimated that 13,000 violence-prone right-wing extremists were living in Germany. The agency also cited a "pronounced affinity" for weapons among the so-called "New Right."

Germany has two forms of licensing: one for hunters and sports shooters, and another one for people like bodyguards who need to be specially licensed to carry weapons in public. Recent law changes were intended to tighten ownership control for the previous group.

Renner, who has also been a Left appointee at past parliamentary commissions of inquiry into acts of terrorism, said Tuesday the latest data "proves the growing threat posed by neo-Nazis and racists."

"As expected, the involvement of the [BfV] intelligence service has not proven to be an effective measure against the arming of the right-wing scene," said Renner, who has personally faced far-right threats.

In their parliamentary question submitted in December, Renner and other Left members had also asked for information on the use of weapons, both legal and illegal, in 2019 and 2020.

Germany's federal police recorded 176 acts of violence in 2019, replied the ministry, noting foremost the murder in 2019 of Kassel district administrator Walter Lübcke. The case resulted in the lifelong prison sentence for neo-Nazi Stephan Ernst — and a far shorter sentence for Markus H.*, for illegally possessing a handgun.

Both men had trained with handguns and long-barreled arms on shooting ranges of two clubs near Kassel, the ministry noted in its reply to parliament.

The perpetrator of last year's racist shooting in Hanau, Tobias R.*, had on three occasions in 2019 visited shooting ranges in Slovakia, the ministry added.

Twice he was refused admittance. On the third occasion he trained on his own, it said.

The 43-year-old German went on to murder nine people in Hanau last February, before killing his mother and himself. The authorities also replied to a question regarding the use of weapons in the proximity of hostels for asylum-seekers. The Interior Ministry listed 24 incidents of far-right "politically motivated crime" in 2019 — largely involving the use of air and gas-propelled guns and warning pistols.

Last year, seven such incidents were recorded, it said, in the nationwide LAPOS registry in which the affected category of "asylum-seekers/refugees" was added in 2019.

"A distinction between 'legal' and 'illegal' weapons is not possible on the basis of LAPOS," conceded thr ministry.