A major welfare association in Germany is calling for billions of euros to be invested in desperately needed social policy reforms. It says the vast majority of citizens have lost confidence in the welfare state. 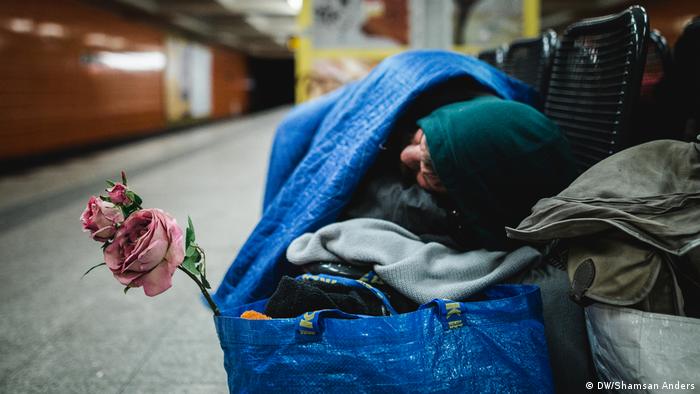 German welfare organization Paritätische Gesamtverband warned in a report released Tuesday that a large section of the population no longer had faith in the welfare state, posing "a threat to social cohesion in Germany."

It said turning the situation around would require several key reforms and an investment of some €50 billion ($58 billion).

Read more: Who's bigger on benefits, Germany or the UK?

Association chairman Rolf Rosenstock told reporters in Berlin that the government "lacked political measures aimed specifically at supporting groups of people most at risk," such as the unemployed, those in rural areas, and the increasing number of elderly living in poverty.

"The social division that makes people insecure, and which is responsible for the rise of far-right parties, must be combated," he said, adding that failure to do so would lead to widespread "separation between the elites and so-called social losers."

Read more: Integration in the workplace is key to social cohesion

Among the proposals outlined in the association's annual report was a demand for the minimum wage to be lifted from €8.84 to €12 per hour. It also called for an increase in the rate for basic social security support from €416 to at least €571.

The association said the Hartz IV unemployment benefit scheme was perhaps most in need of a rethink, stressing that almost three quarters of the 6 million receiving support weren't unemployed at all, but were children, single parents, or people with disabilities who earn too little to survive.

A bus ride across Berlin: From poor to rich