A new study shows that women pensioners in Germany can expect an average of 26% less in monthly payments than men. Women would need to save up to 2% of their annual salary throughout their careers to be on par with men. 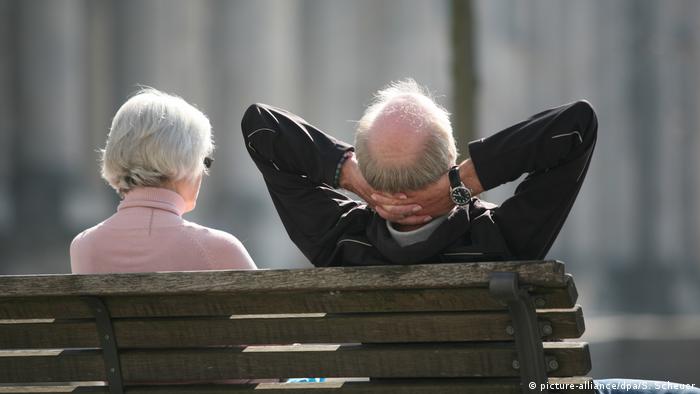 A study published on Tuesday showed that female pensioners in Germany receive on average 26% less in pension payments than men.

The gender pension gap means that retired women receive an average of €140 less per month than men.

The study estimates that this means that when entering retirement, the average German woman would need around an extra €25,000 ($27,500) in savings in order to close the gap for their retirement.

The researchers analyzed data from the German Institute of Employment and Research (IAB) to determine not only the extent of the age gap but also how much a working woman would have to save in order to close it. 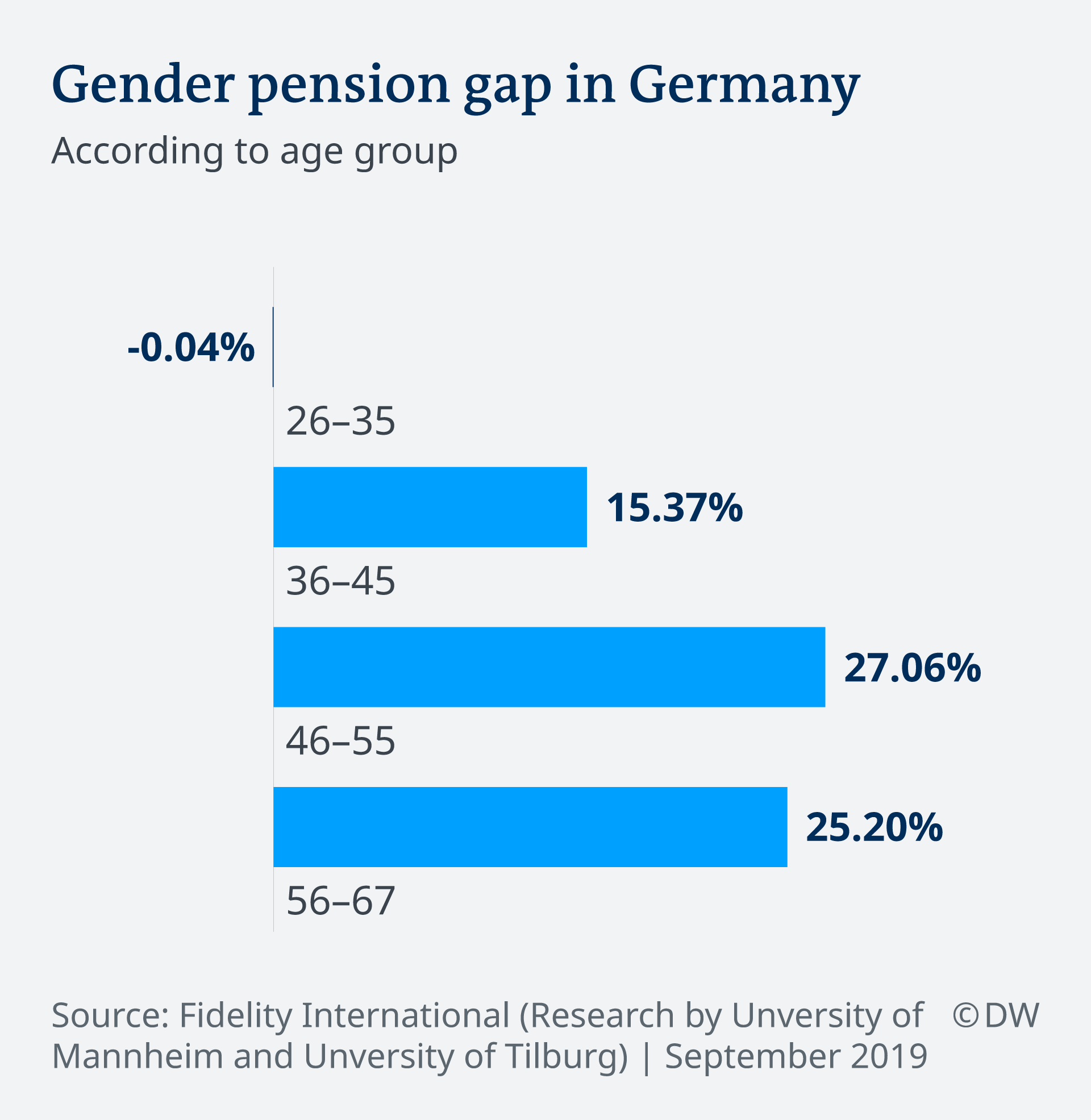 According to the study, the gap begins to widen at around the age of 35. Until this point, men and women are on similar trajectories to receive nearly-identical pension plans.

However, men and women begin to differ drastically from age 35 onwards until, for those in their final years before retirement aged between 46 and 67, women are set to receive more than a quarter less than men.

Female labor force participation "drastically lowers after giving birth," according to the study, which may explain this discrepancy.

However, the study also demonstrates that the gender pension gap is lower or sometimes even negative in occupations which are heavily regulated or dominated by female employees, for example in the childcare profession.

Meanwhile, the pension gap is higher in jobs which heavily rely on employees' negotiation skills to secure better salaries.

The study estimates that women would have to save an extra 1-2% of their annual income to close the gender pension gap with men.

The gap is still better than in other European countries, for example in the UK where the gender pension gap is around 40%, according to a study by the trade union Prospect.