Germany's most populous state, North Rhine-Westphalia, is mulling over the introduction of university tuition fees for non-EU students. Critics are aghast, fearing a slump in international enrollment. 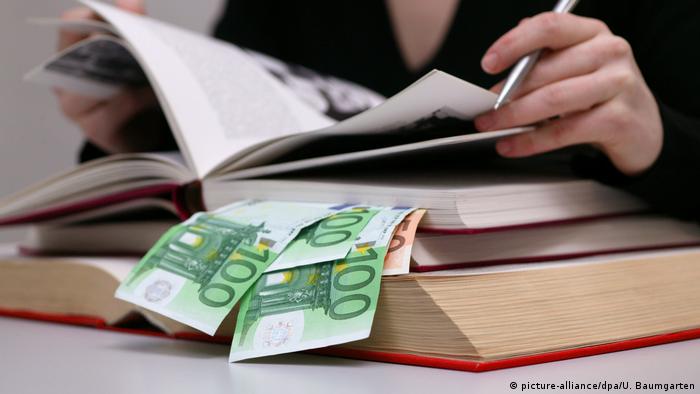 Imke Ahlen can't believe it. "Baden-Württemberg has given us a taste of the disaster we are knowingly headed towards in North Rhine-Westphalia (NRW)," said the head of the students' union executive committee, Asta, at the University of Cologne. She made no effort to be diplomatic: "This nonsense must be stopped."

The "nonsense" Ahlen is referring to is a proposal by Isabell Pfeiffer-Poensgen, the state's science minister, to introduce tuition fees for non-EU foreign students.

At first glance, this comes as a surprise. The coalition agreement in NRW's state government between the conservative Christian Democrats and the liberal Free Democrats stipulates waiving tuition fees in general. But the idea is that "students from non-EU countries who use German infrastructure and receive a good education can be expected to contribute to the costs," Pfeiffer-Poensgen told the Rheinische Post newspaper.

Both Ahlen and the state minister have followed the developments in the southwestern state of Baden-Württemberg, where the government introduced  tuition for non-EU students, earlier this year. 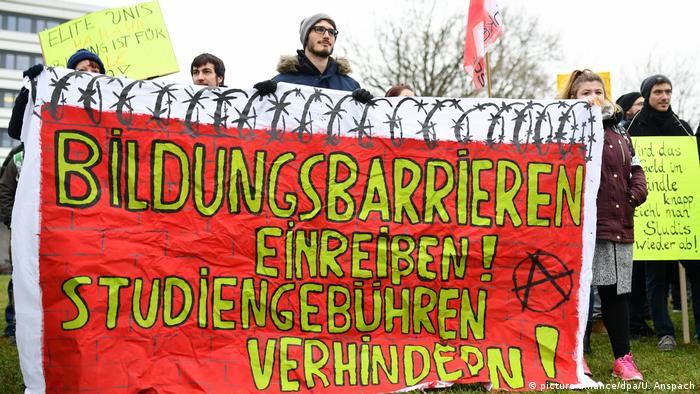 But Ahlen warned that the issue is not that straightforward. International student numbers could decline in NRW, as they did "drastically" in Baden-Württemberg after international tuition were introduced, she said. Seven universities in the state, including popular institutions in Freiburg and Ulm, have lost a third of their international students this year, Ahlen pointed out.

NRW Science Minister Pfeiffer-Poensgen is aware of the figures. She said she will take a closer look at the situation in Baden-Württemberg and concedes that she might have to rethink her proposal for NRW, which includes exceptions for students from the world's poorest countries.

A glimpse at the situation in Baden-Württemberg shows that enforcing the new tuition rules is proving to be complicated — students in all of the state's four administrative districts have taken legal action against the fees.