2015 saw the number of drug-related offenses double in some states and triple in others compared to 2011. Schools are tackling the issue in various ways, but experts stress that prevention can't be up to teachers alone. 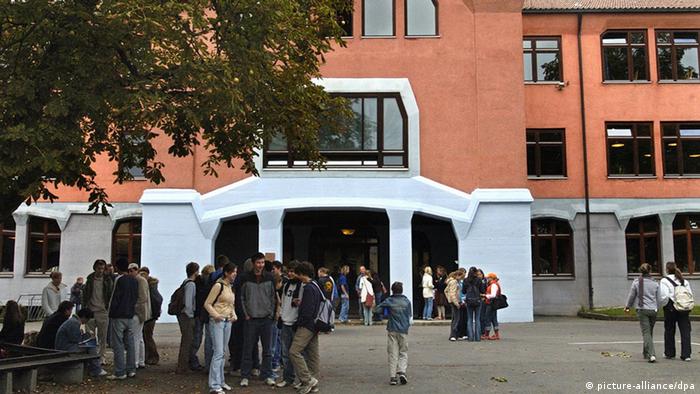 Whether it's rolling a joint between math and history or selling some dope to a classmate - the number of drug offenses in German schools has greatly increased since 2011. Most of the cases reported by the 16 German states involve cannabis, but some offenses are also related to heroin and crystal meth.

In the southern state of Baden-Wurttemberg, the number of drug offenses on school premises has almost tripled from 348 cases in 2011 to 939 cases in 2015. In North Rhine-Westphalia, the German state with the biggest population, the number of offenses more than doubled from 443 cases to 897 in 2015. In the eastern state of Saxony, numbers also doubled to 128 cases reported in 2015. Almost 10 percent of them involved the dangerous methamphetamine crystal meth.

Hans-Jürgen Hallmann has warned of taking the numbers at face value, though. Hallmann is director of coordination at the Ginko Foundation, which works in the fields of youth counseling and drug prevention in the state of North Rhine-Westphalia.

"There was an increase in reported offenses from 2011 to 2012," Hallmann told DW. "That increased awareness and jump-started prevention programs, and since then the numbers have been mostly stable." 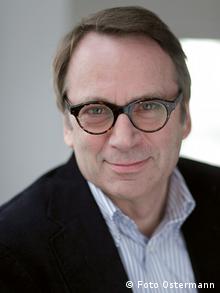 Beckmann: Awareness of the problem has grown

Udo Beckmann, head of the German teachers' union VBE, said that a lot was being done to steer students away from drugs.

"We're paying close attention to what is going on around the schools, like dealers selling drugs to kids just outside school premises, and we have a close cooperation with police," Beckmann told DW. "Inside the schools, prevention is part of the lesson plan. Teachers don't just talk about it in a one-off special class; they bring it up whenever it relates to other issues they're discussing with students."

While this would be the ideal case, advocates criticize that many schools don't have enough time or money to spend on drug prevention. The NGO No Power to Drugs (KMDD) is offering workshops, leadership camps and teachers' education on the topics of drugs and prevention. All of this is free, and schools simply have to register.

"The problem is that many schools believe the issue can be covered and checked off in two class periods, which is simply not the case," Sandra Hainzl from KMDD told DW. "In many schools, teachers can't spend more time on it, because they're under time pressure to get through everything on their list. It's the lesson plans that need changing. Dealing with addiction prevention only when a problem arises is a fatal approach."

In North Rhine-Westphalia, drug prevention is taught as part of health education, a spokeswoman for the School and Education Ministry told DW. Students learn about the issue in a variety of subjects, such as biology, chemistry, German and social sciences. In addition to the regular lesson plans, teachers can also order material from the Federal Centre for Health Education or cooperate with other groups.

One of these groups is the Ginko Foundation. In addition to offering teachers' seminars, the NGO organizes student visits to drug prevention centers, clinics, self-help groups and police stations. 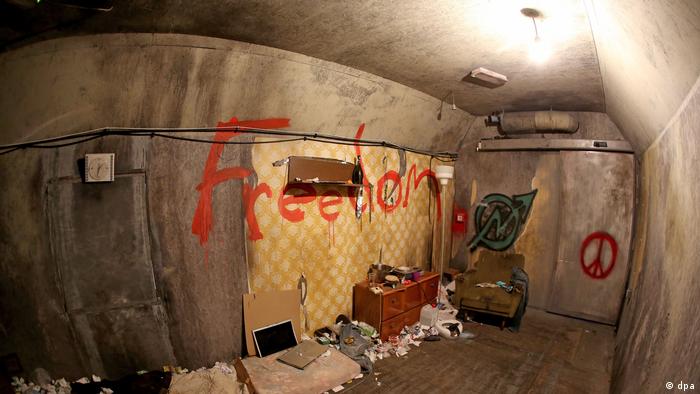 "Our goal is to show the many different problems that come with taking drugs," Hallmann said. "Then the students can reflect on that themselves."

Getting the parents involved

Both Beckmann and Hainzl agree that prevention cannot be solely the responsibility of schools and teachers, and that parents also play a big part.

"They often don't realize how much they lead by example," Hainzl said.

She emphasized that effective prevention programs at school involved a structured plan and should start with an info night for parents. The more aspects of the teens' lives were involved, the more successful prevention could be - that's why it was important that the message carried over into the students' homes, Hainzl said.

Most of the drug offenses the states reported involved students who were 14 years and older. At that age, they're not just influenced by parents and teachers, of course, but also by their friends. 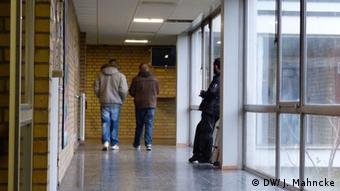 Teens mostly model their behavior on their friends

Udo Beckmann from the teachers' union said it was crucial to look at what was going on among teen cliques and to have other adults apart from teachers and parents, such as school psychologists, that students could turn to when they or someone they know was involved with drugs. Hainzl also stressed the importance of a school's "point person" for drug issues - someone whom the students trust and feel comfortable talking to.

Drugs should not be trivialized

Another factor that plays a role in the rising number of drug offenses at German schools is society's attitude toward drugs and illegal drug use. Cannabis, which was involved in the majority of cases reported in 2015, was just recently legalized for medicinal purposes by the Bundestag, Germany's parliament.

The government's drugs commissioner Marlene Mortler from the conservative CSU has repeatedly said that despite this move, she still strongly opposes a general legalization of the drug. She criticizes the "trivializing of cannabis in society."

At least two students suffered serious head injuries in a spoof dubbed "prom war" in Cologne. The prank-confrontation between groups of high-school seniors turned serious when the violence escalated. (16.03.2016)