The Federal Prosecutor General is investigating two German journalists suspected of treason for releasing confidential information online. Charges have been filed against the two reporters who run the blog, Netzpolitik. 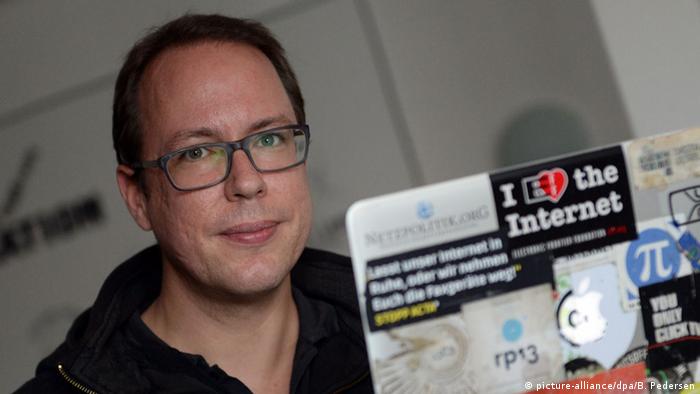 Journalists Andre Meister and Markus Beckedahl (pictured above) were informed of the investigation on July 24. The two reporters published the official letter on the Netzpolitik website on Thursday.

The prosecutor's letter referred to two articles that were published on the blog in February and April. The reporters were believed to have quoted from a report by Germany's domestic intelligence agency which had proposed a new unit to monitor the internet, particularly social networks. The document had been categorized as "classified document- confidential."

According to German media, the Federal Prosecutor had called in a consultant to determine whether the publish document was, in fact, classified as a state secret. Officials also plan to look into the unnamed informants of the reporters.

If found to be guilty, the reporters could face at least one year in prison.

An attack on press freedom 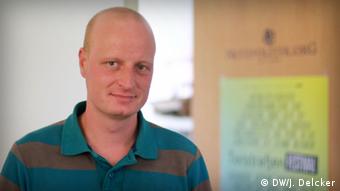 "We are not witnesses, but as accomplices, we are as liable as our unnamed sources," the two journalists wrote. "It has been a long time since Germany acted against journalists and sources in such a manner."

German journalists union DJV condemned the move as an attack on the freedom of the press. The juridical process was "an inadmissible attempt to muzzle two critical colleagues," DJV head Michael Konken said, demanding that all investigations against Beckedahl and Meister be stopped.

Netzpolitik.org is one of the most popular German blogs and reports mainly on digital rights themes. Beckedahl and Meister have also won praise for their real-time reporting on the German parliamentary commission investigating neo-Nazi crimes committed by the NSU group.

The affair is reminiscent of similar investigations against the widely read news magazine "Der Spiegel" in 1962, when it published a report saying the German army, or the Bundeswehr, was incompetent to face a nuclear war. The magazine's journalists were also accused of treason at the time.

Germany's long-awaited open data portal govdata.de has opened for business. It follows similar moves in the US and UK. But how open is open data in Germany? Not very, say the net activists. (19.02.2013)

The coronavirus pandemic has revealed shortcomings in how Germany handles technology and data. With a new 240-point plan, Germany wants to become a global pioneer in utilizing user-generated data.