Members of the German parliament increased their air miles last year compared with the year before, a media report says. Members of the climate-conscious Greens racked up the most flights per head of any party. 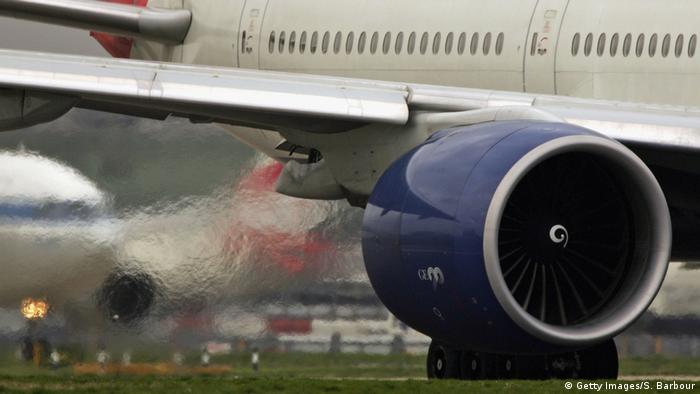 German parliamentarians flew a total of 14.6 million kilometers (9.07 million miles) in 2018 for business trips, beating the 11.9 million kilometers that they traveled by air in 2017, according to a report by newspapers of the Funke Media Group.

The report, which cites a record kept by the Bundestag administration, said that each of the 709 members of the Bundestag flew 21,000 kilometers on average.

According to calculations by the organization Atmosfair cited in the report, the flights will have emitted some 4,000 tonnes (4,409 US tons) of carbon dioxide, which is a major factor in global warming.

The environmentalist Greens had the most individual journeys per capita, at 1.9 flights each. The average across all parties was 1.2 flights per parliamentarian.

The Greens told the Funke Media Group that they had offset the carbon emissions for all their flights. 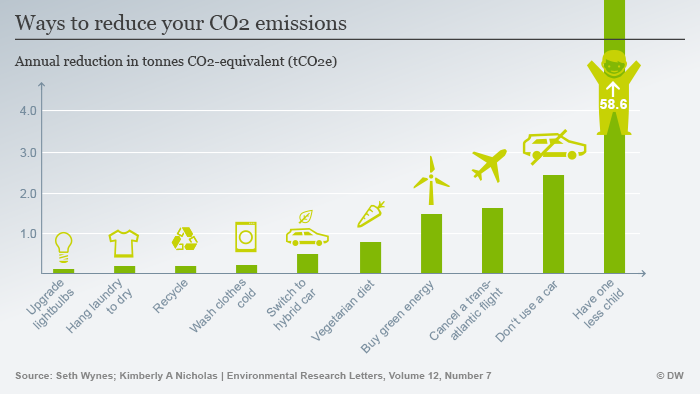 Members of the Bundestag often fly abroad to gather information on their specialist areas.

The increase in flying comes as lawmakers in Germany, as in the rest of the world, try to decide on how best to tackle the dangers to humanity and other life on Earth posed by global warming, to which aviation is a major contributor.

In September, the German government plans to present proposals for how to meet the targets to which it has committed under the 2015 Paris agreement, which aims at limiting global warming to well below 2 degrees Celsius (3.6 degrees Fahrenheit) above pre-industrial levels and aspires to keep it to less than 1.5 Celsius.

Taxing aviation fuel is likely to be one measure under discussion. Currently, the use of kerosene for commercial aviation is not taxed in the EU.

As head of the United Nations Development Programme, Achim Steiner is one of the most influential people on the world stage. He spoke to DW about his optimistic outlook and why world leaders need to be held accountable. (02.08.2019)