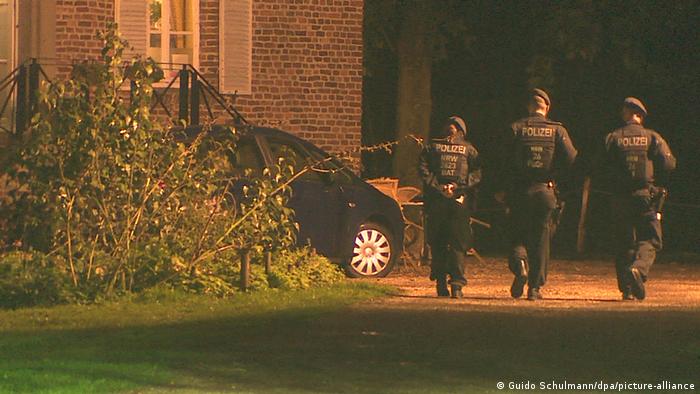 An apparent cult and its "prophet" have been discovered in a town in Germany's Lower Rhine region during a police investigation of a suspected kidnapping, authorities said on Wednesday.

Police and prosecutors said they found the alleged kidnapping victim, a 25-year-old woman, in a residential building on the premises of a former convent in the town of Goch.

A 58-year-old man from the nearby Netherlands who described himself as the "prophet" of the "Order of the Transformants" was arrested, according to a prosecutors' spokesman.

During an operation lasting several hours, police officers came across 54 people on the premises, including children, who appeared to belong to the sect.

A police spokeswoman said no one was injured during the operation and there had been no hostage-taking.

The Dutch leader of a religious cult started abusing a 13-year-old girl in 2006 and until 2020, when she was rescued during a police raid, the court said.