Social Democrat and German Justice Minister Heiko Maas has called for tighter laws on child marriages. Some 1,475 foreign children currently living in Germany are listed as "married" on their official paperwork. 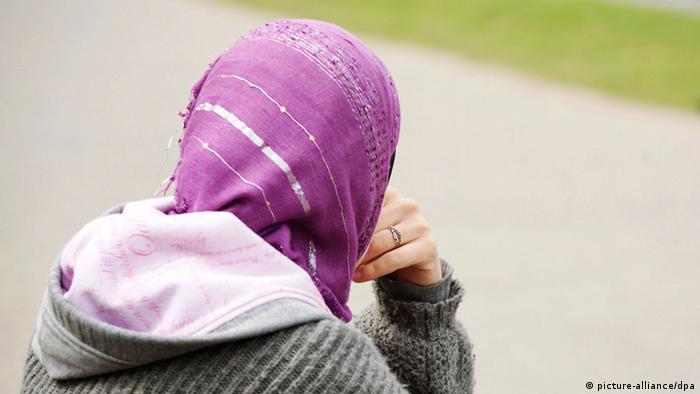 According to German law, marriage is permitted from the age of 18. If granted permission from a family court, it is also possible for a 16-year-old to marry, provided that the partner is 18 or over.

The issue becomes more complex, however, when an already-married couple arrives in Germany, with one partner underage. Legal precedent stipulates that marriages performed abroad are legal in Germany if they were legal in the country in which they were carried out.

"It is only possible to get married from the age of 18," the Social Democrat (SPD) said. "We will not accept child marriages." 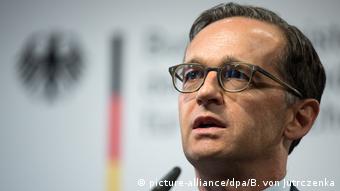 Maas intends to ban all marriages of minors under the age of 16 "without exception." Under his proposals, child marriages which were certified abroad would also no longer recognized in Germany.

"Our state cannot allow girls under the age of 16 to be married," Maas said, adding that "in principle, even marriages among 16 to 18-year-olds should not be recognized."

In these situations, however, a case-by-case test could be useful, the justice minister said - especially in cases of particular hardship, for example when a child already exists in the marriage.

"It is very important to me that every decision always focuses on the well-being of the affected woman."

Those who come to Germany must also adhere to the laws in the country, the minister added: "This is a prerequisite for successful integration. We grant refugees rights when they come to our country, and they also have to fulfill their obligations."

In the wake of the refugee crisis, child marriage has proven to be somewhat of a legal dilemma for Germany. According to recent figures from the country's Central Register of Foreign Nationals some 1,475 foreign children currently living in Germany are listed as "married" on their official paperwork. Even more concerning, the office said, was the likelihood that the actual number is much higher.

While more than two-thirds of those registered as married are between 16 and 18, there are 361 children under the age of 14 legally married and living in Germany.

De Maiziere reportedly wants to introduce fines for religious officials marrying people under the age of 16. According to information cited by "Die Welt," the fine could be as high as 1,000 euros ($1,114).

The US has backed patent waivers for coronavirus shots, something Germany has so far opposed. But on a visit to a Pfizer facility in Michigan, the foreign minister seemed open to the idea.