Germany's labor market continues to go strong, with the unemployment rate remaining at its lowest level since the reunification of the country in 1990, and waiting to fall further in the seasonal upswing ahead. 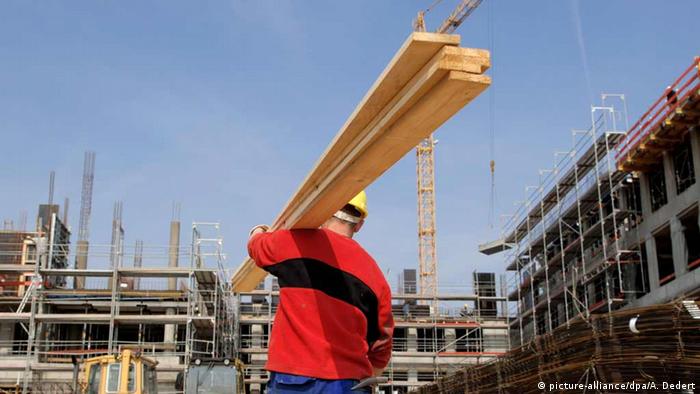 According to the February unemployment figures released by the Federal Labor Agency (BA) on Wednesday, the number of jobless people in Germany fell by 15,000 compared with January, and by 149,000 on the month a year ago.

In figures adjusted for seasonal variations, the monthly jobless queues in the nation shrank by 14,000 to 2.592 million people, with

Germany's employment figures for December were better than those from the previous year, the federal jobs agency has reported. Despite a lot of uncertainty, the labor market is still very robust, it says. (03.01.2017)

A German court has ruled that the Federal Employment Agency does not have to advertise red light district jobs on its site. The agency argued it wanted to protect young users, though the ads called for receptionists. (27.01.2017)

the unemployment rate remaining unchanged, however, at 5.9 percent - its lowest level since German unification in 1990.

The February jobless figures are a further indication that Europe's biggest economy has entered the new year on a solid footing.

Analysts had expected the number out of work to drop by only 10,000 in February given current uncertainties about Brexit and the policies of the new US president Donald Trump.

But latest figures about job creation published by the German statistics office recently, showed that companies added 59,000 jobs in January, bringing the total of Germans working to 43.59 million out of a population of about 82 million.

BA added on Wednesday, that nevertheless 675,000 vacancies were registered with the agency in February, 61,000 more than in the same month of the previous year.