German-Israeli relations: What you need to know

As Israel celebrates the anniversary of its founding in 1948, DW looks back at seven decades of German-Israeli relations. The two countries remain firm allies, but their friendship is uniquely fraught by history. 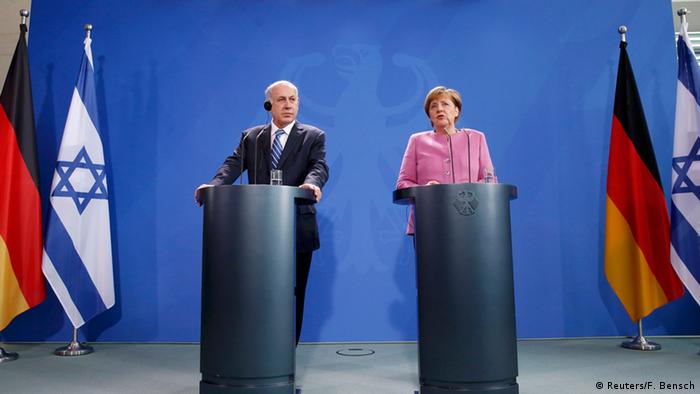 West Germany was founded after Nazi Germany's defeat in World War II, just as Israel arose in part because of the horrors of the Holocaust. The Jewish state was proclaimed on May 14, 1948 while the Federal Republic of Germany was constituted with the adoption of the Basic Law on May 23, 1949. Given the immense shadow cast by the Shoah, many questioned what, if any, relationship these two young nations could have.

During a major speech in 1951, the first West German Chancellor Konrad Adenauer acknowledged that Germany had committed "unspeakable crimes toward Jewish people." The following year, there were meetings between Israeli Prime Minister David Ben-Gurion with Adenauer and negotiations with the Conference on Jewish Material Claims against Germany. As a result, Germany agreed to pay millions — eventually billions — in reparations to victims of Nazi persecution and genocide and their heirs. 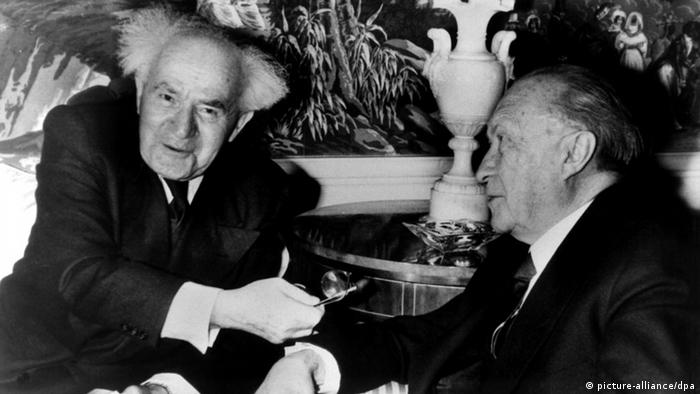 That money was crucial to Israel's ability to establish itself as a nation, but there were protests and even riots in Israel against accepting support from Germany. "For two hours, the plaza in front of the Knesset and the nearby streets turned into a 'battlefield,'" reported Israeli newspaper Haaretz.

And diplomatic relations were a decade and a half away.

"The decision of our two governments has been taken against a somber historical background and a stormy political one," wrote Israeli Prime Minister Levi Eshkol in his country's letter. "I share our hope that our common decision will prove to be an important step toward a better future." 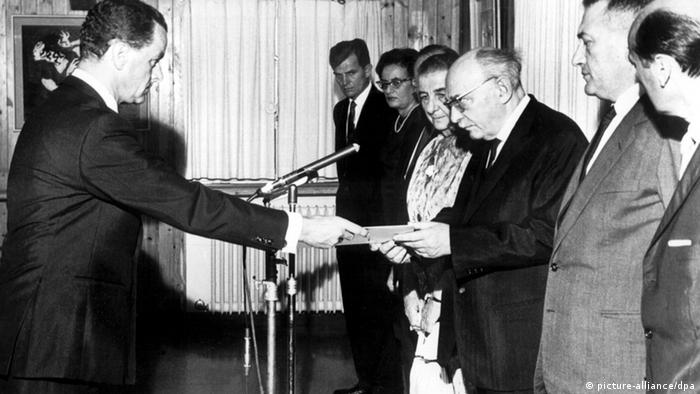 Rolf Friedemann Pauls was named West Germany's first ambassador to Israel, again sparking heated protests. Paul was a former officer in the Wehrmacht, although not a supporter of the Nazis. He was eventually accepted and served as ambassador for three years.

"You cannot 'make' relations between Germans and Jews be normalized," Pauls was quoted as saying. "Those relations have to grow. And that is an arduous process that will take generations."

1970s: Times of crisis and terrorism

By the 1970s, state visits between the two countries had become regular occurrences. But German-Israeli relations faced at huge test in 1972 when Palestinian terrorists killed 11 members of the Israeli team at the Summer Olympics in Munich. The terrorists' connection with the left-wing German militant group RAF and accusations that German authorities had provided insufficient security increased the tension surrounding the "Munich massacre." 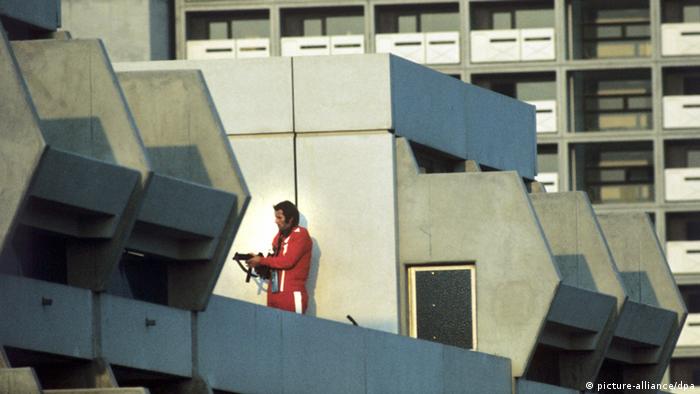 The hostage crisis at the 1972 Munich Olympics shocked the world

Four years later, a group of Palestinian and radical left-wing German terrorists hijacked a plane and held 94 Israelis hostage in Entebbe, Uganda. Israeli military special forces succeeded in freeing most of the hostages and killing the hijackers. West Germany supported the raid, calling it an act of "self-defense." West German special forces assisted the Israelis.

Relations between Germany and Israel might have been normal in the diplomatic sense, but they remained very fraught with the weight of the past under German Chancellor Helmut Schmidt and Israeli Prime Minister Menachem Begin, who attacked Schmidt as having "willingly served in the German armies that murdered millions" and called German reparations "blood money." For his part, Schmidt once referred to Israel as "the greatest threat to world peace." 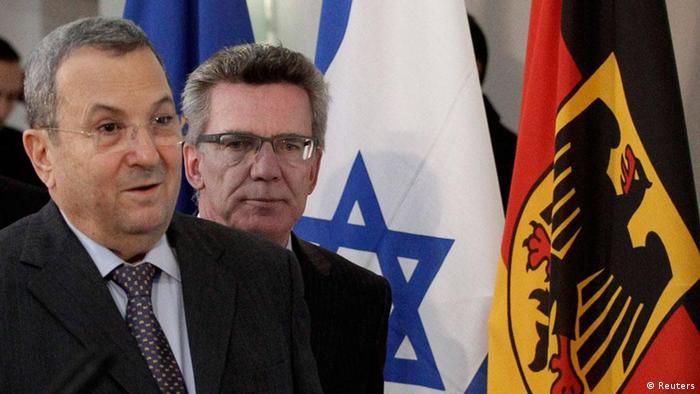 The fall of the Berlin Wall and de facto end of the Cold War in 1989 presented Israel with a conundrum. On the one hand, Israelis welcomed the demise of Communist East Germany, which had always been hostile to Israel. But Israeli Prime Minister Yitzhak Shamir also expressed misgivings about a reunified Germany. Those worries proved to be unfounded. In the years following reunification, German-Israeli ties grew closer and closer with a series of firsts.

Meanwhile, more and more young Israelis were visiting and, in some cases, even relocating to the new German capital.

2000 to the present: The new millennium

Although differences persist between Germany and Israel, for instance over the issue of whether Jerusalem should be recognized as the Israeli capital and Jewish settlements on Palestinian territory, ties between the two countries have only deepened under Chancellor Angela Merkel.

In 2000, German President Johannes Rau addressed the Knesset in German, asking for forgiveness in the name of the German people. In 2008, to mark the 60th anniversary of the founding of Israel, Merkel became the first German chancellor to speak before the Israeli parliament.

After that speech, Israeli Prime Minister Ehud Olmert characterized Merkel as "a very important European and world leader, and a great friend of Israel."

When Heiko Maas took over as Germany's foreign minister earlier this year, he stressed that, "It's because of Auschwitz that I chose to go into politics." Maas later included Israel  in one of his earliest foreign tours, telling Israeli Prime Minister Benjamin Netanyahu in Jerusalem that Germany's place "would always be on Israel's side."

Berlin may not be the "new Jerusalem," nor is Germany a Shangri-la for disaffected Israelis, as is sometimes proclaimed in the media. But according to the German government, some 33,000 Israelis became German citizens between 2000 and 2015. That statistic speaks volumes about the progress made toward establishing a positive, if never completely easy relationship between Germany and Israel.

Gabriel has said that Germany has a special role in fighting anti-Semitism. While official statistics attribute most such crimes to right-wing extremists, a new study argues anti-Semitism is widespread among refugees. (15.12.2017)