In the second quarter of 2017, the German economy grew slightly less than expected by economists as slowing trade dampened an overall expansion which was driven by strong household spending and rising state expenditure. 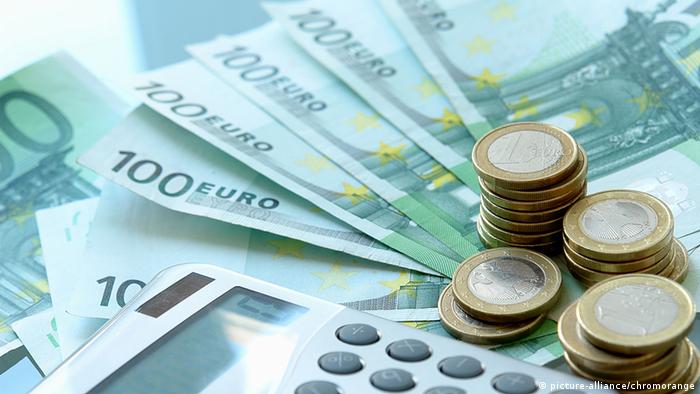 Seasonally and calendar adjusted gross domestic product (GDP) in Europe's biggest economy rose by 0.6 percent on the quarter, data published Tuesday by the country's statistics office, Destatis, showed. This was slightly weaker than the consensus forecast of 0.7 percent in a poll conducted among analysts by the news agency Reuters.

But the growth rate for the first quarter was revised up to 0.7 percent on the quarter from 0.6 percent.

At the same time, net trade put a damper on growth. An upswing in exports in the period couldn't offset a stronger rise in imports, Destatis data showed, thus reducing trade's contribution to the output expansion.