German government to use Trojan spyware to monitor citizens

Intelligence agencies in Germany can now use malware to track computers of people under suspicion. The Trojan will be able to track user chats and conversations on smartphones and PCs. 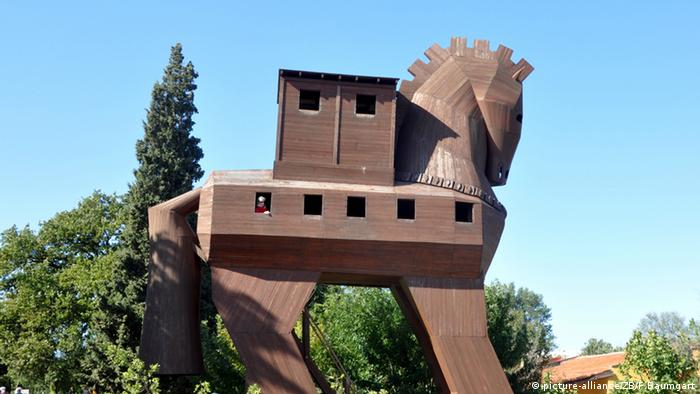 A spokesman for the German interior ministry announced on Monday that the government had approved the usage of Trojans to monitor suspected citizens.

The interior ministry spokesman defended the government's decision, saying "basically we now have the skills in an area where we did not have this kind of skill." The program was already endorsed by members of the government in autumn 2015, the ministry said.

Trojans are software programs, also known as malware, specially designed to get into users' computers. They are often used by hackers and thieves to gain access to somebody else's data.

In order to use the malware, government officials will have to get a court order, allowing authorities to hack into a citizen's system. 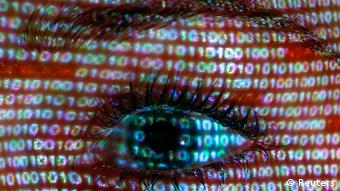 The approval will help officials get access to the suspect's personal computer, laptop and smartphone. Once the spyware installs itself on the suspect's device, it can skim data on the computer's hard drive and monitor ongoing chats and conversations.

Members of the Green party protested the launching of the Trojan, with the party's deputy head Konstantin von Notz saying, "We do understand the needs of security officials, but still, in a country under the rule of law, the means don't justify the end."

Germany-based hacker association Chaos Computer Club (CCC) also expressed doubts with the government's decision. Its spokesman, Frank Rieger, told German radio Deutschlandfunk that the technical capabilities of the software needed to be toned down. "It's almost like you're watching people think, if you're reading as they type," Rieger said.

According to a 2008 decision by the German Constitutional Court, remote access to a citizen's computer is permissible only if there is life-threatening danger or suspicion of criminal activity against the state.

Germany's parliament has rejected rumors its IT system will need to be completely replaced following a recent cyberattack. Reports say large amounts of data are still being stolen from the network. (11.06.2015)

German investigators are hoping to gain greater access to telecommunications data in order to combat terrorism. But there is controversy over the spyware they want to use to keep tabs on private computers. (28.04.2013)