Some 12,000 hackers are challenging the power of Google, Facebook and Youtube to filter information and shape users' view of the world. One of them demonstrated how to hack into VW's cheating software. 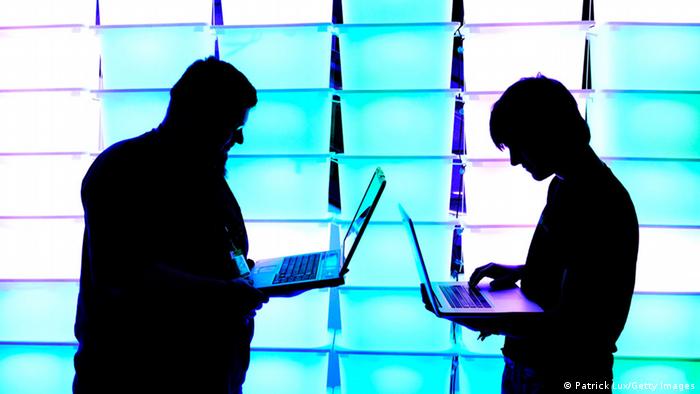 The four-day event, which kicked off on Sunday, has the slogan "Gated Communities" – symbolizing limitations on transparency and free speech in the digital word. The organizers want to point out that users view the world as filtered by Google, Youtube, Facebook - and therefore see only part of the world.

"Google News decides what is newsworthy, YouTube decides what you may watch, Apple decides which apps are available in the AppStore" speaker at the congress Dirk Engling said, according to the German Spiegel magazine.

"And we ourselves create a filtering bubble, for example on Twitter, perhaps by having only the people who agree with us on our timeline, and an angry mob drives away all present a different opinion," he added.

"As hackers, we think a lot about virtual gates and how to overcome them," Chaos Computer Club spokesman Linus Neumann said at the Sunday event.

To encourage participants to broaden their horizon the organizers from the Chaos Computer Club invited a young African immigrant Fatuma Musa Afrah to deliver a keynote address, citing her experience in breaking through physical and social barriers.

Afrah, a part-time English teacher in Brandenburg, surprised participants by admitting that her IT-skills were basic. However, she urged the hackers to brush aside restrictions.

"A lot of IT-experts hang their hands over their keyboards. Sorry, but look up and see the world," the 26-year old immigrant said.

She also stressed the importance of education, and shared her experience of teaching in the dominantly white environment of Eastern Germany.

"A child asked me, because of my skin color, whether I turned white during the night," Afrah said.

Truth in the code

One of Sunday's highlights was when German hacker Felix Domke presented his analysis of software used by the carmaker Volkswagen.

The company became entangled in a massive emission scandal earlier in 2015, when the authorities discovered that the corporation cheated on pollution tests. Domke's car was also among the affected models.

"We are the hackers, and we know the code, and in the code lies the truth," Domke said.

After the scandal broke, the IT-expert obtained an "Engine Electronic Control Unit" (Engine ECU) and examined its digital code.

Domke showed how to adjust the software to get the best possible results during the testing, but the settings change during longer trips.

"The results measured at the test have no connection to reality," he said.

Berlin-based computer experts Karsten Nohl and Fabian Bräunlein also urged the financial service industry to close the security flaws which allegedly allow PIN numbers to be read out after entry.

A total of 200 people are scheduled to speak at the congress, which is set to last until Wednesday. The organizers also provided a large party area and several bars for the 12,000 expected visitors.