A German former reality TV contestant who went missing from a cruise ship is thought to have gone overboard. An intensive search and rescue operation with airplanes and helicopters is underway off the coast of Canada. 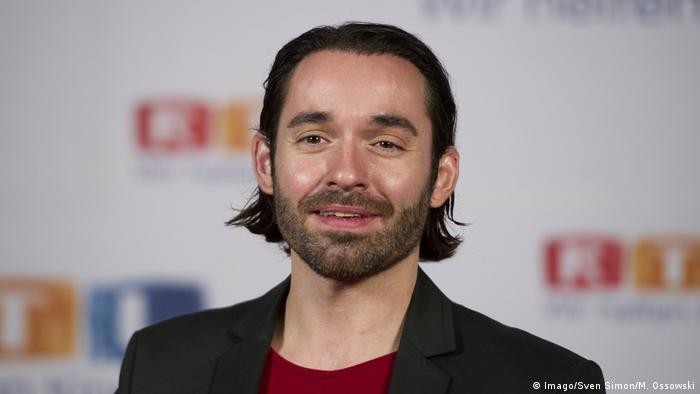 German singer and reality TV star Daniel Küblböck was reported missing from a cruise ship on Sunday morning after a cabin check and loudspeaker announcements.

The 33-year-old is believed to have jumped into the sea. "This is our suspicion," said a spokesman for Aida Cruises who operates the cruise from which Küblböck disappeared.

The assertion that Küblböck went overboard was supported by an eyewitness cited in Bild newspaper who said that the entertainer reportedly jumped from deck five.

Aida Cruises spokesman Hansjoerg Kunze, told Germany's DPA news agency that the ship had returned to where the incident was thought to have occurred while Canadian coast guard airplanes and helicopters took part in an intensive search for the German.

Küblböck was on holiday cruise aboard the Aidaluna ship from Hamburg to New York, according to Bild. The incident occurred about 100 nautical miles (about 185 kilometers) north of the city of St. John's on the island of Newfoundland, off the coast of Canada. 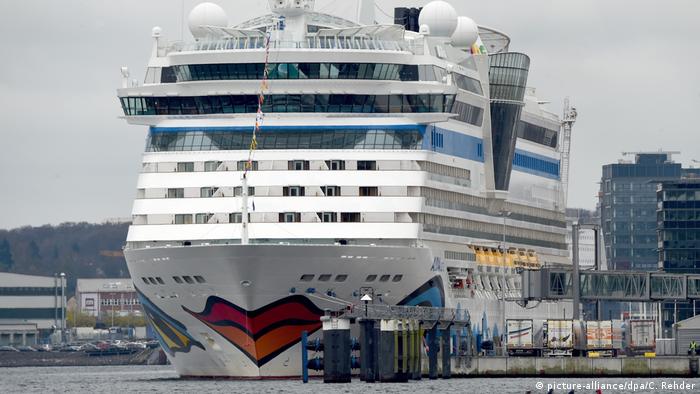 Küblböck was on holiday cruise on board the 'Aidaluna' ship

Küblböck became well-known in 2003 as a contestant in the German version of cult reality TV show Pop Idol, Deutschland Sucht den Superstar (Germany Searches for its Superstar). He entered but failed to be chosen as Germany's entry for the 2014 Eurovision Song Contest in Copenhagen with the song "Be a Man." A year later he was a contestant in the TV show "Let's Dance."