Tampons and other menstrual products are considered "luxury goods" by German tax officials. A group of feminists want to change that with a petition to the German parliament. 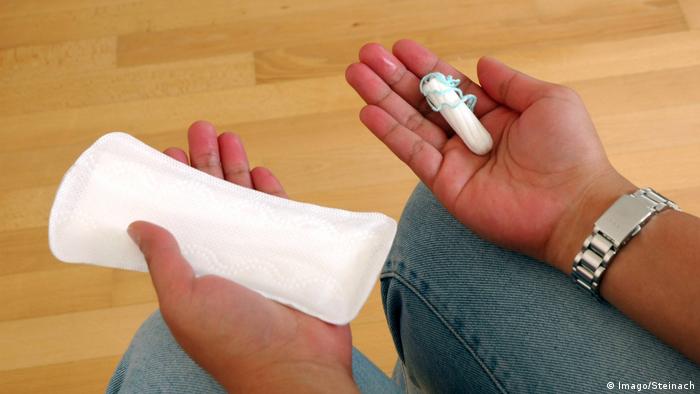 German magazine Neon and einhorn, a German start-up, are calling on people to sign a petition by the end of May to make German lawmakers discuss lowering the value-added tax on period products.

Tampons and other menstrual items are taxed at the standard value-added rate of 19%, also known as the rate for "luxury" goods.

Neon and einhorn want the government to tax them at the reduced rate of 7%, which applies mainly to food items considered necessary for basic living requirements.

The current system "systematically discriminates against women of all social classes and financial backgrounds," the organizers said.

"Women menstruate … whether they like it or not. This is not a luxury and should not be taxed as such," they added.